In less than 72hrs, the romantic scenes which is a norm in the reality show have slowly started with two people leading the show. 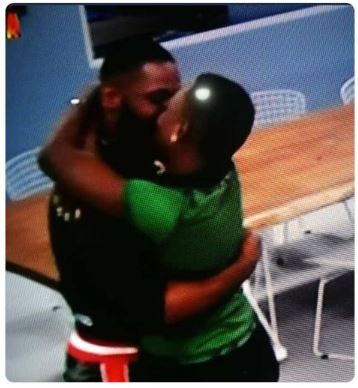 Frodd and Isilomo kissing
The moment when Big Brother Naija 2019 housemates Frodd and Isilomo were caught kissing in the BBNaija house.
This got many Nigerians talking and asking if the new BBNaija supports homosexuality which is obviously a wild joke.
This is not far from the fact that Isilomo is being regarded as a male due to her looks.
It's not clear if Frodd and Isilomo could be maintaining the fire that has been ignited between them. 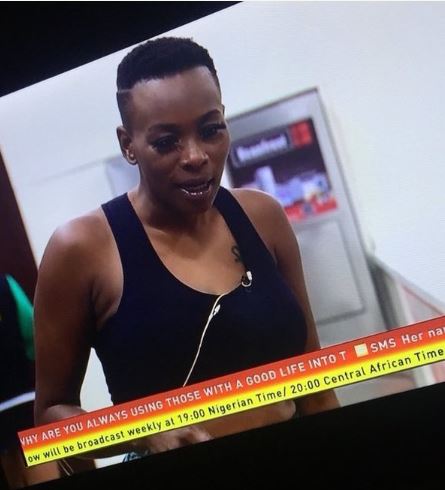 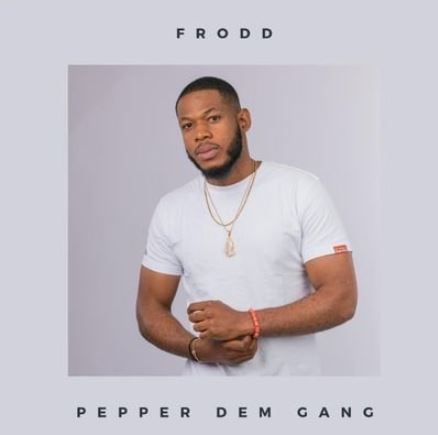