A US-based high school student born by Nigerian parents, has done a clean sweep of her college applications, racking up acceptances from all eight Ivy League schools in America, just for good measure. 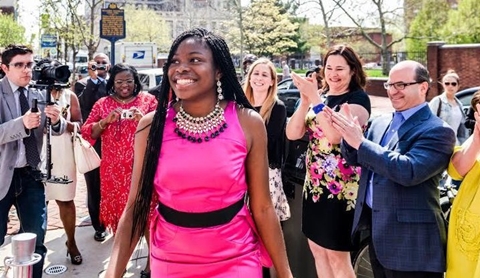 Ifeoma White-Thorpe: got admission into 8 Ivy League schools
Ifeoma White-Thorpe, a New Jersey high school student, born by Nigerian parents, has done a clean sweep of her college applications, racking up acceptances from all eight Ivy League schools as well as Stanford, just for good measure.
She got admitted to Harvard, Yale, Columbia, UPenn, Brown, Cornell, Dartmouth, Princeton and Stanford.
Ifeoma who attends Morris Hills High School in Denville, is now dealing with a happier problem—figuring out which of the prestigious schools she’d like to go to in order to further her education, which she thinks will be focused on global health.
Her proud parents, Andre and Patricia White-Thorpe, said they will leave the final decision up to the brilliant teen, granted with the letters she has in front of her, there’s really not a bad choice she can make. Patricia, nee Eluemunor, is a pharmacist, according to her records, while the husband is a computer expert. 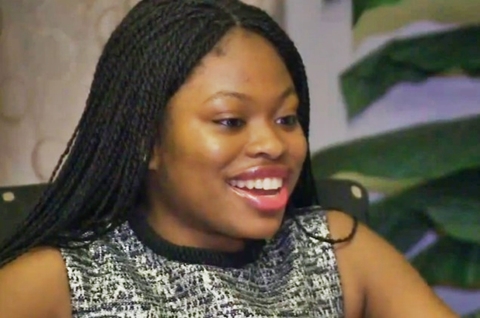 “I want to go into global health and study biology, and so many of them have great research facilities, so I was like, I might as well just shoot my shot and apply,” Ifeoma told WABC.
“I got into Harvard early-action, so I figured I’ll just go there, so then I got into all the others and I was like, ‘Wait, now I don’t know where I want to go,’” Ifeoma added.
When she got her acceptance letters, she almost couldn’t believe it.
“I was shaking, I was like, ‘Oh my gosh, oh my gosh, like this might be eight out of eight,’ and I clicked it and it said ‘Congratulations,’ and I was like, ‘Oh my goodness,’ and then I was like, ‘What did I say?’” she recalled. “I think my love for poetry and writing just really stood out.”
“At this point, none of the schools I’ve applied to said they give merit scholarships, so I’m praying that they give me some more financial aid or some money. Shout out to all of those schools, please give me something,” Ifeoma said with a laugh. 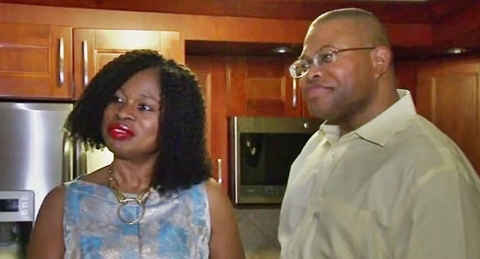 The proud parents, Patricia and Andre White-Thorpe
The Ivy League is made of up Brown University, Columbia University, Cornell University, Dartmouth College, Harvard University, the University of Pennsylvania, Princeton University and Yale University.
The top 10 ranked schools for biology in the country are as follows, according to U.S. News and World Report: Harvard (1), the Massachusetts Institute of Technology (1), Stanford (1), the University of California – Berkeley (4) and the California Institute of Technology (5).
Students getting into all of the Ivies is a monumental feat, but it’s happened to a handful of teens over the past couple of years — Kwasi Enin in 2014, Harold Ekeh in 2015 and Augusta Uwamanzu-Nna and Kelly Hyles last year.
-NAN
Top Stories

Revealed! Check Out The Total Number Of People Who Have Sat For NECO Exams In 22 Years