Lampard explained that he was fortunate to have worked with the duo last year during his time at Derby County. 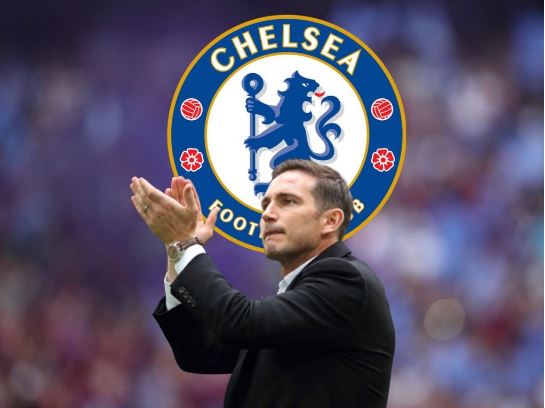 Frank Lampard
Chelsea’s new manager, Frank Lampard has identified Midfielder Mason Mount and Defender Fikayo Tomori as two players he wants to work with again at Stamford Bridge.
Lampard explained that he was fortunate to have worked with the duo last year during his time at Derby County.
The Chelsea legend stated this on Thursday shortly after he was confirmed as the Blues’ new coach.
It was reported that Lampard on Thursday signed a three-year deal with Chelsea worth £4million-a-year with hefty bonuses, especially for getting into the Champions League.
The 41-year-old replaces Maurizio Sarri, who has since left to take over at Juventus, after spending only one season at Stamford Bridge.
“I was fortunate enough to work with Mason Mount and Fikayo Tomori last year, their attitudes stood out well,” Lampard told Chelsea’s official website.
“The fact they came through the Academy here – you could see it in how they held themselves, how they train, their manners off the pitch so that’s what I want to see, I want to work with those players, I want to dangle the carrot.”
Top Stories