A promising young ex-member of the National Youth Service Corps scheme has died just 6 days after passing out parade. 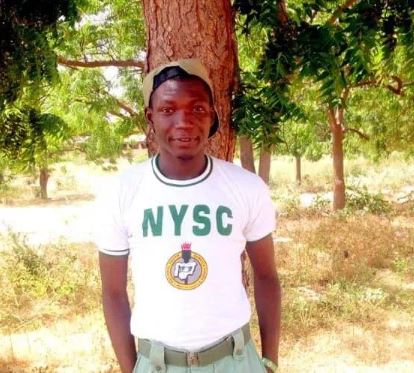 Nathaniel
Nathaniel Nendi Bakse, a graduate of Federal Polytechnic Bauchi has died barely 6 days after he celebrated his POP.
According to nyscinfo.com, Nathaniel a.k.a Dangote, until his death, served with 2018 Batch B stream one and passed out from NYSC on Thursday, 27th June 2019.
He's from Jos, Plateau state and did his National Service in Katsina state.
It was gathered that the ex-corper had complained of fever on Wednesday, July 3rd 2019 and died after one hour of lodging the complaint. 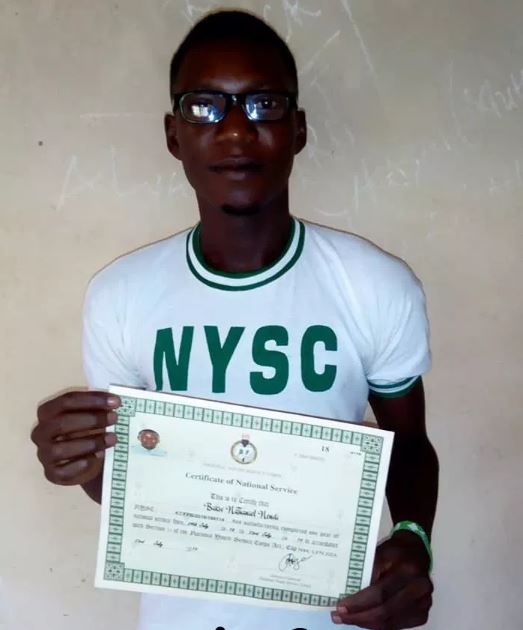 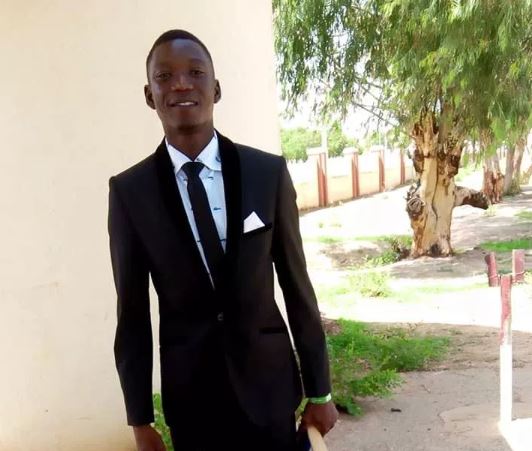