A pastor and his evangelist wife who have been married for as many as 27 years have asked to be divorced. 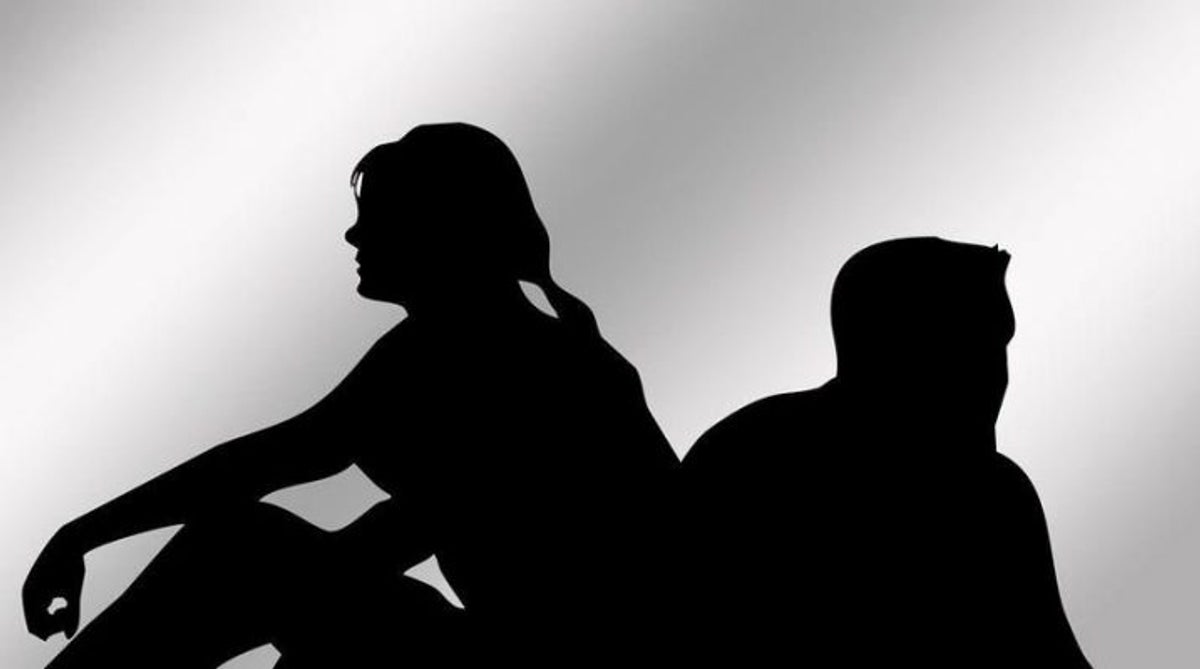 A pastor and his evangelist wife have stated the reasons why their divorce became inevitable after 27 years together, NAN reports.
Mr. Monday John and his wife, Yemisi, had presented their case before a Mapo Customary Court in Ibadan, Oyo State, and were granted a divorce on Thursday.
In his testimony, Monday, who resides in Molete area of Ibadan, Oyo State, said his wife, whom he married in 1992, was instigating the collapse of his calling as a clergy.
“My lord, time and again, Yemisi has not given me any breathing space to settle down into doing God’s work because she keeps instigating troubles.
“She has openly turned our five children against me. “In fact, Yemisi and the children connived to have me arrested by the Police. She is an example of wickedness and problem,” he said.
The respondent who objected to the divorce, however, did not deny most of the allegations leveled against her.
Yemisi, who lived at Eyin-Grammar, is a fashion designer and a part-time female evangelist.
“My lord, the whole problem began when Monday brought home the children of his late brother and started treating them better than his own children.
“Besides, he completely abandoned me and transferred some of my matrimonial duties to his late brother’s children.
“I even caught one of his nieces massaging his back for him.
“Monday eventually starved me of sex and also stopped eating the food I prepared,” Yemisi stated.
The Customary Court on Thursday dissolved the 27-year union between the clergy, Monday John, and his wife, Yemisi, over irreconcilable differences.
President of the court, Mr. Ademola Odunade, held that the court was duty-bound to dissolve any marriage that could bring about the death of anyone.
“The union between Monday and Yemisi has ceased to be in the interest of peaceful living.
“Custody of the first three children produced by the union is granted to Monday; and the last two, awarded to Yemisi.
“The plaintiff shall, therefore, pay a monthly feeding allowance of N10,000 for the children’s upkeep, in addition to being responsible for their education and other welfare,” the arbitrator said.
Top Stories