All is not well at Kogi University following the sad death of a lecturer who slumped and died while awaiting treatment. 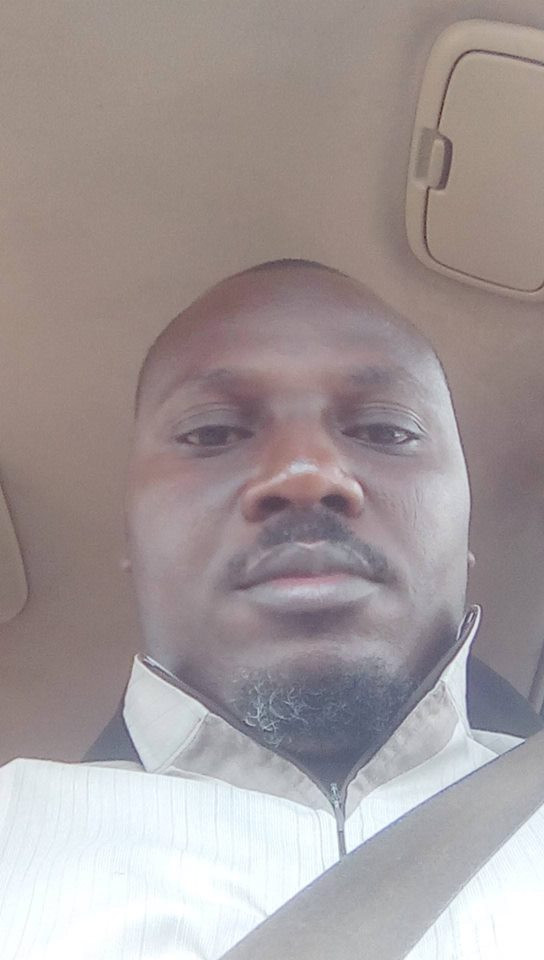 Dr Jamiu
A Kogi University lecturer identified as Dr Jamiu Abdullahi, has been confirmed dead after he slumped at a hospital while awaiting his test result.
The Department of Arabic and Islamic Studies’ lecturer who last collected his salary in February 2019, was reportedly unable to seek medical treatment for the High Blood Pressure (HBP) which led to his death.
“The family of the deceased could not take him to a better hospital because of lack of fund. The deceased had nothing in his account as he has not been regularly paid by the State government.
“It is unfortunate that the drug that was prescribed for him by his doctor could not be bought because we could not raise anything. And the situation got worsened yesterday at about 2pm when he died,” a member of his family said.
Kogi State University Public Relations Officer, Mr Jacob Edegbo who confirmed the death of the lecturer who has already been buried according to Islamic rites, denied claims of his death being as a result of being owed.
”Late Dr Abdullahi has been sick for some time. When he went to the hospital for check-up, before the result came out, he gave up the ghost” he said.
Top Stories