Top Nigerian singer, Reekado Banks has reacted after he was embarrassed on air during a live TV interview. 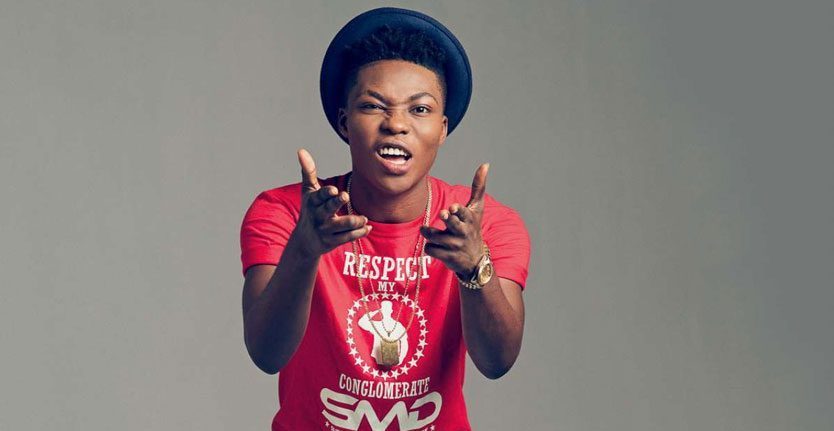 Reekado Banks
Reekado Banks has reacted after he got embarrassed on a live TV show by a lady who claimed she had s*x with the singer..

During the live show, the lady left the show host and Reekado Banks stunned after she claimed that the singer stopped calling her and also stopped picking her calls after they had s*x.
Taking to Twitter to react, the singer confirmed it was a prank and it was taken too far.
He wrote: "It is truly a problem when a media platform begins to pursue shock value at the expense of an artistes' image.
"So that was a prank call on a tv show, it was funny then , but I do not like where this is headed!"