The headless bodies of the victims had been recovered with the help of soldiers deployed in the communities since the crisis started last year. 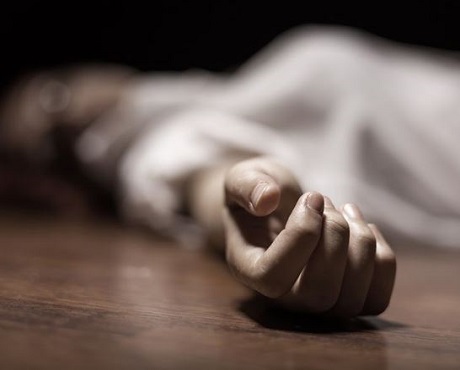 A father and his son have allegedly been beheaded on a farm in Cross River State following renewed communal clashes between the Ebom and the Usumutung.

Our correspondent gathered that on Saturday, some people from Usumutung allegedly ambushed farmers from Ebom on their farms and murdered one Mr Ato Oti and his son, Sunday.

The village head of Ebom, Chief Sunday Obite, confirmed to journalists that three persons were still missing after the attack, while the headless bodies of the victims had been recovered with the help of soldiers deployed in the communities since the crisis started last year.

Obite said, “Ato and his family were harvesting cassava when they were attacked by the Usumutong people. According to the grandson, who is currently receiving treatment in hospital in Itigidi due to the bullet wounds he sustained, he saw them cutting off his grandfather and his father’s head from his hiding place in the bush.

“They even made the wife, Eliza Oti, to watch while they beheaded her husband and her son, and asked her to take the message to her people.

“We believed that since soldiers were present in the communities, peace had returned but we have been proved wrong once again; even as they stole our farm produce, we kept mute; but now they have started again by killing a father and his son in the presence of the wife.”

Another member of the Ebom community, Oban Bassey, said, “As we speak, we have been able to recover the corpses of Ato and his son with the help of soldiers at Usumutong. We have equally reported to the DPO and he has seen the corpses.”

The Cross River State Police Command confirmed the incident in Calabar and said the state Commissioner of Police, Austin Agbolahor, had deployed policemen in the affected communities to maintain law and order.

The Police Public Relations Officer, DSP Irene Ugbo, said, “We are aware of the killings and the Commissioner of Police has deployed men there and the community leaders have also been invited to meet with the commissioner for further deliberation. For now, the area is calm.”
Top Stories