The Suit seeking the sack of Senator Adamu Bulkachuwa, has been reportedly dismissed by the Supreme Court. 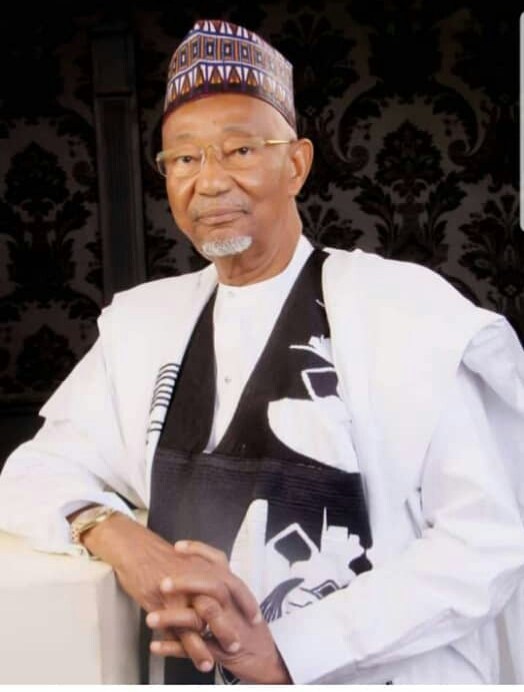 In a judgment on Monday, a five-man panel of the apex court dismissed the appeal by Usman Tuggar, challenging the election of Bulkachuwa as Senator for Bauchi North senatorial district on the platform of the All Progressives Congress (APC).
Justice John Okoro, in the lead judgement, dismissed the appeal by Tuggar against the judgment of the Court of Appeal, Abuja delivered on June 11, 2019, which upheld an earlier judgment of the Federal High Court, Abuja, to the effect that the suit was statute barred, having been filed outside the 14 days allows by the Constitution.