She just became an adult and it appears her mother has passed the baton of slaying to her in style. 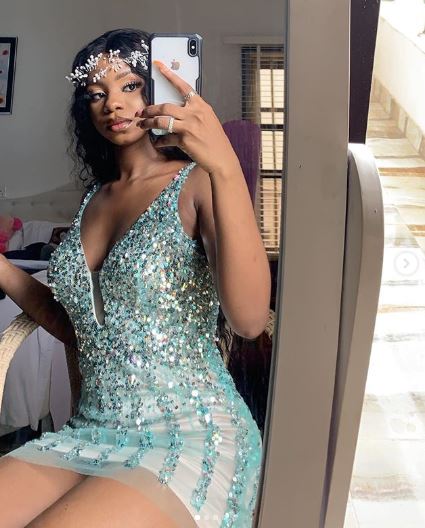 Priscilla
Nollywood actress, Iyabo Ojo's daughter, Priscilla stuns in short cleavage-baring gown as she atended a social gathering.
Just like her mother, she has been gathering thousands of followers on her page. Most of them are male admirers who are probably interested in dating her.
Priscilla is very beautiful; she is into acting, modeling and brand representation. 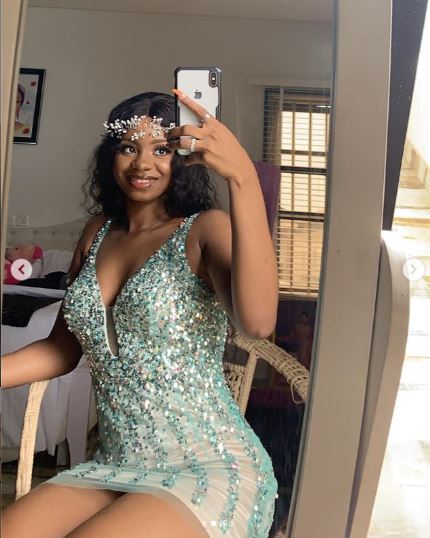 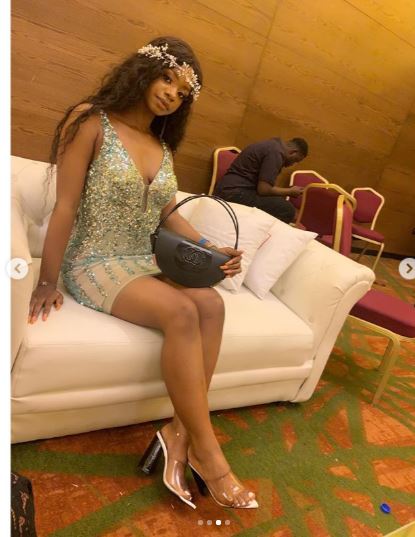 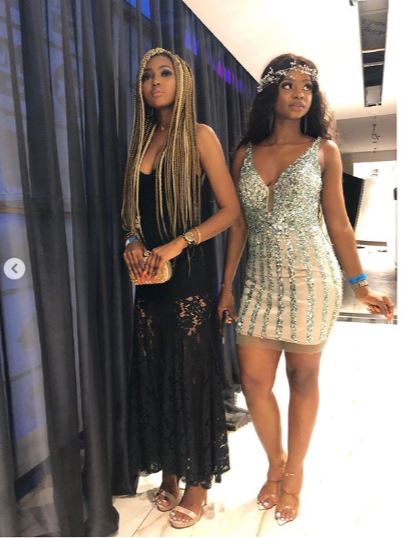