In what will come across as a rather shocking development, a school bursar has gotten a mere 15-year-old girl pregnant. 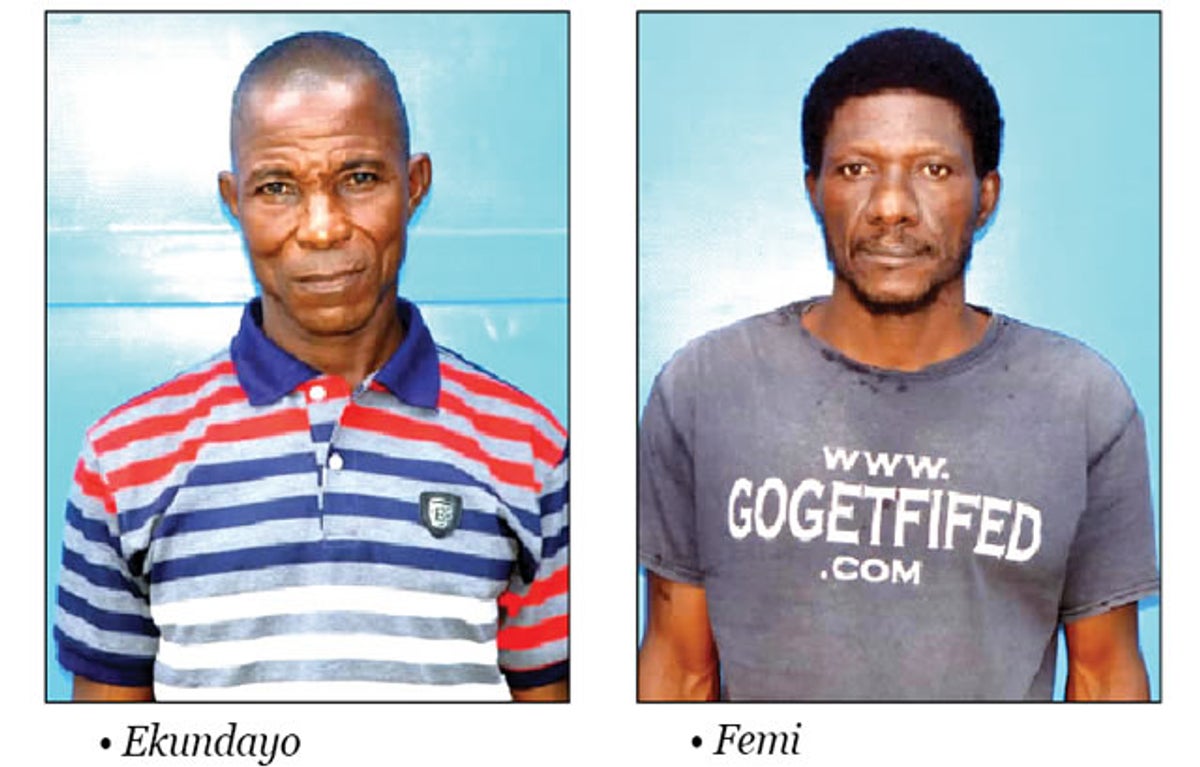 According to a report by Punch Metro, operatives of the Nigeria Security and Civil Defence Corps have arrested the Bursar of the Government Secondary School, Dangara, Abaji, in the Federal Capital Territory, for allegedly defiling and impregnating a 15-year-old pupil.

The 51-year-old suspect, Mr Gabriel Ekundayo, who hails from Ilorin, Kwara State, allegedly lured the victim to his house and drugged her before defiling her.

It was learnt that Ekundayo had been handed over to the National Agency for the Prohibition of Trafficking in Persons for further investigation and possible prosecution.

According to NAPTIP, the bursar was the Senior Secondary School 3 pupil’s guardian in school and she spent her last holiday with her assailant and his family.

The victim reportedly took ill in the suspect’s house after the incident. In order to hide his crime, the suspect allegedly gave the girl some drugs and she was said to have fainted soon after and was rushed to a medical facility.

In a related development, the agency has also apprehended a 41-year-old engineer, Mr Festus Femi, for defiling pupils of the same school on different occasions.

The suspect, who hails from Ondo State, resides in the Bwari Area Council, Abuja, and was said to have engaged in sexual acts with three pupils aged 12, 13 and 15 on separate occasions.

A statement by NAPTIP on Tuesday read in part, “The first victim lives with her parents in Bwari. The victim stated that she met Festus through her classmate, who asked her to accompany her to Festus’ house.

“On getting to the house, Festus turned the volume of his music equipment very high and defiled her in the presence of her friend. He threatened to kill her if she told anyone.

“The second victim lives with her aunt in Bwari. The third victim said Festus was her former neighbour and each time he had sex with her, he gave her N500.”
The Director-General of NAPTIP, Julie Okah-Donli, while speaking on the arrests, said, “We condemn the actions of these two men; we will not relent in our name-and-shame policy. Rape suspects will be prosecuted for their crime against humanity and NAPTIP will not hesitate to bring the full wrath of the law on any rapist.

“Schoolgirls are to be careful of the kind of friends they keep. A lot of teenagers are led astray by fellow teenagers, who are unfortunately victims of the crime themselves.”
Top Stories