In what will come across as a really shocking development, a landlady has been killed by her own tenants. 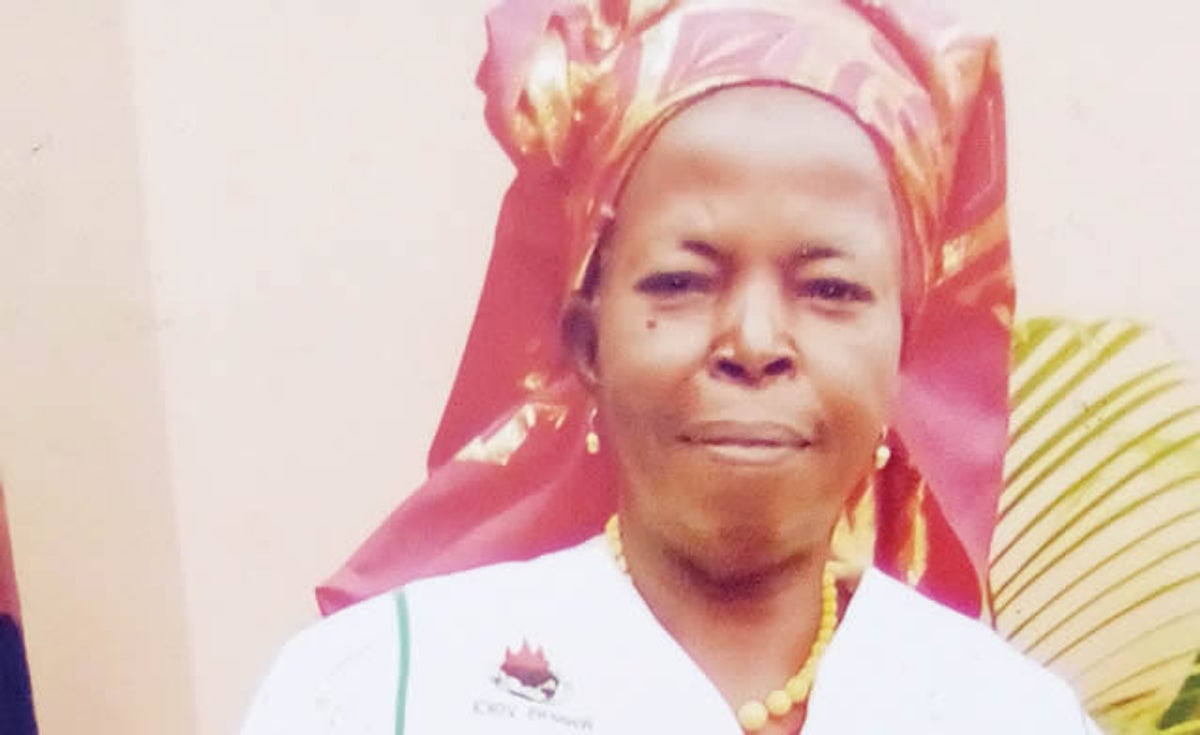 The deceased’s daughter, Glory, told Punch Metro that her mother was murdered on Tuesday by two of her tenants.

She said, “My mum called me on Monday around 8pm and asked me to come home the following morning because one of her tenants was giving her problems and threatening her. So, on Tuesday morning, I called her phone but it was switched off.

“When I got to the house, I met the door open. I checked her room and she was not there, so I went to the parlour and saw her lying on the couch. I called her again and she didn’t respond, so I touched her and the body was stiff.

“I noticed blood gushing out from the back of her head; then I screamed and went outside and asked for the tenant giving my mother problems. One of the ladies said it was the tenant in the front and I told them that my mother was lying dead in a pool of her blood inside the house.

“That was how we went to the ‘A’ Police Division in Asaba and it was discovered that the assailants used a harmer or stick to hit my mother in the back of her head. The police have arrested only four tenants, because after the incident, most of them ran away.

“Charles and Emeka, together with their wives, were the ones who quarrelled with my mum. The assailants went away with her phone. We are waiting for MTN to provide the transcript of the last conversation with my mother.”

Confirming the incident, the state Police Public Relations Officers, DSP Onome Onovwakpoyey, however, said it had not been established that the said tenants murdered Elizabeth.

She stated that the tenants, who quarrelled with the landlady, were currently at large, but four other tenants had so far been invited for questioning.

The PPRO added that investigation was ongoing to unravel the circumstances surrounding the woman’s death and apprehend the killers.
Top Stories