A new research has shown that babies begin to show empathy from as early as 6 months old. 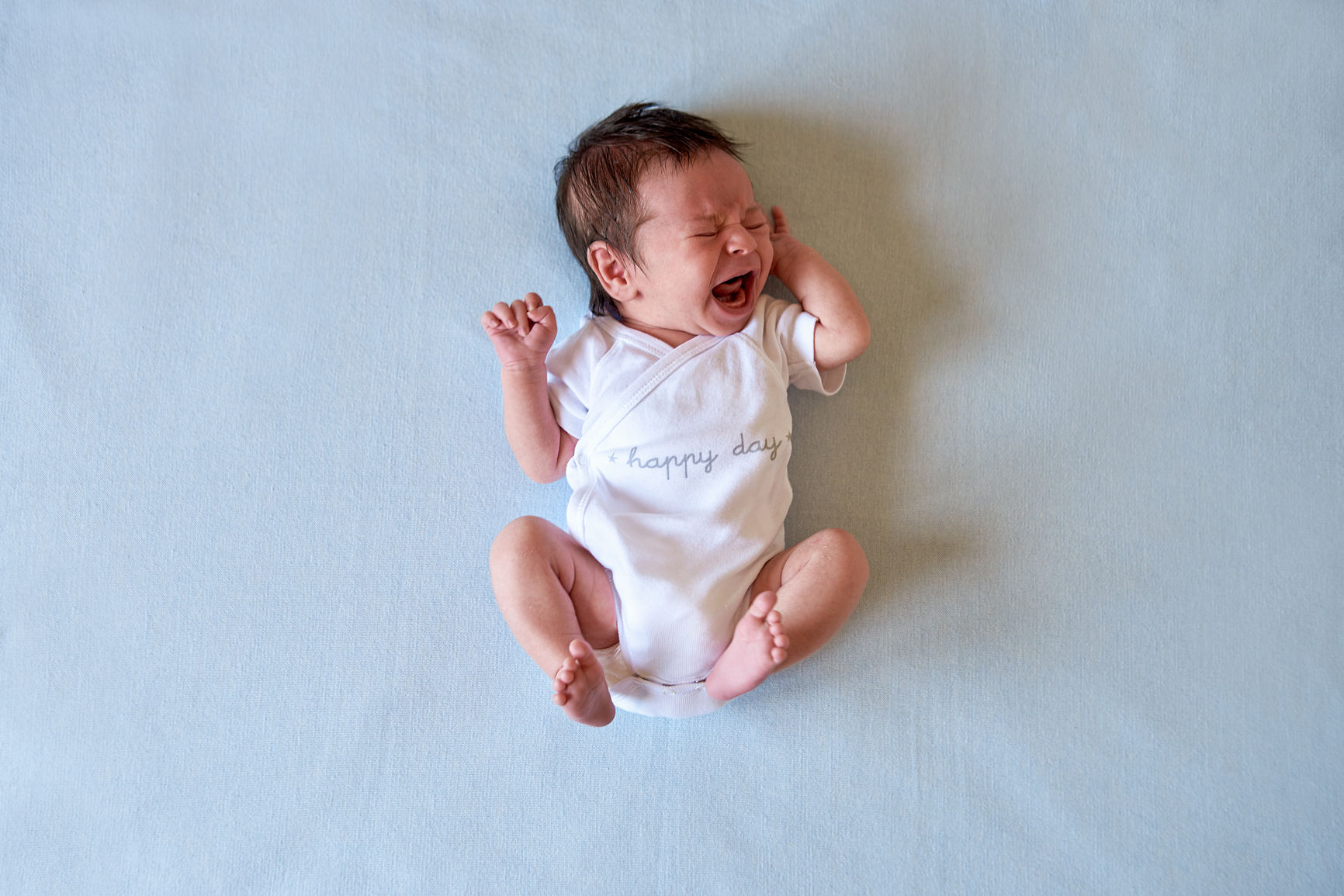 In a study conducted by BGU and the Hebrew University of Jerusalem (HUJI), the joint team looked at empathic preferences in babies of about six months old to understand which situations it is expressed in, and which not.

The researchers first showed the babies two videos in which a square-shaped figure with eyes goes up a mountain and meets a round figure halfway up.

In one of the videos, the character was friendly and pleasant, and the two characters together returned to the bottom of the mountain and express a positive-neutral feeling.

In the second video, however, the round figure behaves like a bully and hits the square figure until it descends to the bottom of the mountain.

Then the square figure expresses distress through crying and squatting.

Next, the team let the babies choose between the two square figures in different colours.

More than 80 per cent of the babies chose the figure in distress and expressed an empathic preference for it.

Then, the babies were shown videos with the same characters, and only this time the babies did not see what led to the emotional expression of the characters.

In this case, the babies showed no preference for either character.

The findings, according to the researchers, mean that during the first year of life babies are already sensitive to the distress of others, and even make complex judgments about the context in which the distress is expressed.
***
Source: PM News
Top Stories