A Nigerian woman has died while she was on pilgrimage in the city of Makkah, Saudi Arabia. 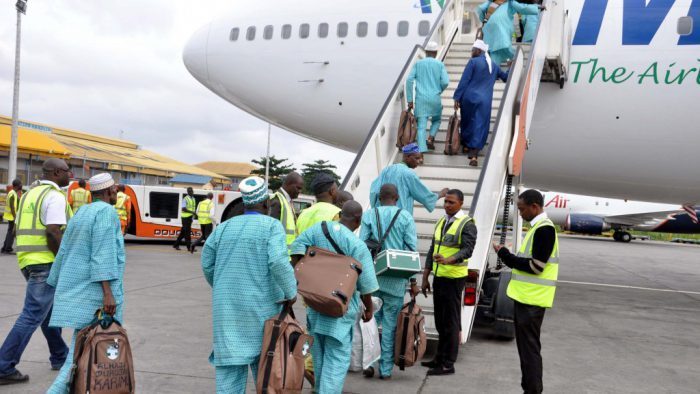 Mr Kana, in an email to Premium Times, said the late pilgrim had “no history of previous illness after going through our Electronic Health Medical Records”.

He also said the Nigerian team had already informed the “muassasa,” the Saudi group in charge of Nigerian pilgrims.

He said “her body is about now being evacuated to the morgue.”

Mr Kana said the probable cause of death is “Myocardial Infarction but we are yet to conclude the verbal autopsy”.

He said Katsina State Government has been informed and that it is their responsibility to transmit information to the deceased family accordingly.

Over 13,000 Nigerians have travelled for this year’s pilgrimage in Saudi Arabia. More are still expected to travel for the Islamic religious rite.

Pilgrimage to Makkah is one of the five pillars of Islam. It is mandatory for Muslims who can afford it.
Top Stories