Controversy As Condoms Massively Disappear In The BBNaija House (Video)


It appears the housemates in the reality show have been secretly having s*x beating the prying lens of the camera. 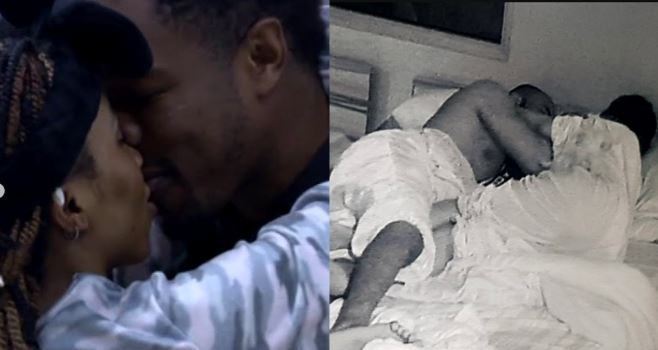 File Photo
One of the outspoken figures in the current Big Brother Naija reality show, Omashola has raised an alarm about the trend of missing condoms in the house.
According to him, the condoms have been technically developing wings and flying into the thin air.
The housemates laughed off his claims as he pressed hard on the issue.
UK police officer, Khaffi and Gedoni are the usual suspects. They have been engaged in regular displays of affection during the show.
Some constant watchers of the show claim the duo have been having s*x under the duvet in the dead of the nights.
Watch the video below: