The government said the action followed the expiration of the tenure of local government chairmen and councilors on July 24. 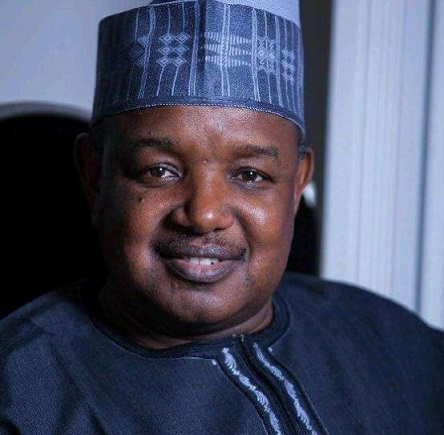 Gov. Atiku Bagudu
The Kebbi Government on Wednesday dissolved the 21 local government councils’ chairmen following the expiration of their tenure on July 24.

Alhaji Abubakar Dakingari, the Chief Press Secretary to Gov. Atiku Bagudu, made this known in a statement in Birnin Kebbi.

He said the action followed the expiration of the tenure of local government chairmen and councilors on July 24.

“An official circular from the Permanent Secretary, Ministry for Local Government and Chieftaincy Affairs, Alhaji Muhammad Umar, indicated that the chairmen and councilors were elected for two- year tenure.

Dakingari said the state government appreciated the outgoing chairmen and councilors for their selfless contribution to the development of the grassroots.

“The governor wished the outgoing chairmen and councilor Allah’s guidance in their future endeavour,” Dakingari said.