A photo of the first Century house where Jesus Christ of Nazareth may have grown up has been released by archaeologists. 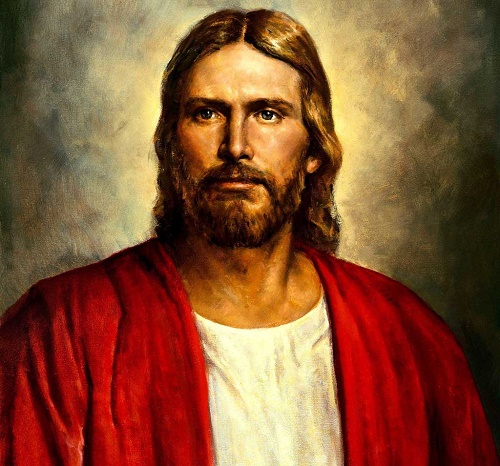 Pictorial depiction of Jesus Christ
Archaeologists working in Nazareth, the hometown of Jesus Christ have identified a house dating to the first century that was regarded as the place where Jesus was brought up by Mary and Joseph.
According to LiveScience, the house is partly made of mortar-and-stone walls, and was cut into a rocky hillside. It was first uncovered in the 1880s, by nuns at the Sisters of Nazareth convent, but it wasn't until 2006 that archaeologists led by Ken Dark, a professor at the University of Reading in the United Kingdom, dated the house to the first century, and identified it as the place where people, who lived centuries after Jesus' time, believed Jesus was brought up.
Whether Jesus actually lived in the house in real life is unknown, but Dark says that it is possible.
"Was this the house where Jesus grew up? It is impossible to say on archaeological grounds," Dark wrote in an article published in the magazine Biblical Archaeology Review. "On the other hand, there is no good archaeological reason why such an identification should be discounted." 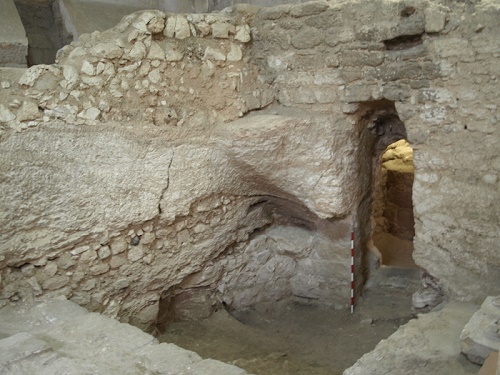 People in the Middle Ages believed Jesus grew up in this first-century house in Nazareth, according to research.
Credit: Photo copyright Ken Dark
Jesus is believed to have grown up in Nazareth. Archaeologists found that, centuries after Jesus' time, the Byzantine Empire (which controlled Nazareth up until the seventh century) decorated the house with mosaics and constructed a church known as the "Church of the Nutrition" over the house, protecting it.
Crusaders who ventured into the Holy Land in the 12th century fixed up the church after it fell into disrepair. This evidence suggests that both the Byzantines and Crusaders believed that this was the home where Jesus was brought up, Dark said.
Top Stories