Justice Tanko Muhammad has been sworn in as the new Acting Chief Justice of Nigeria. 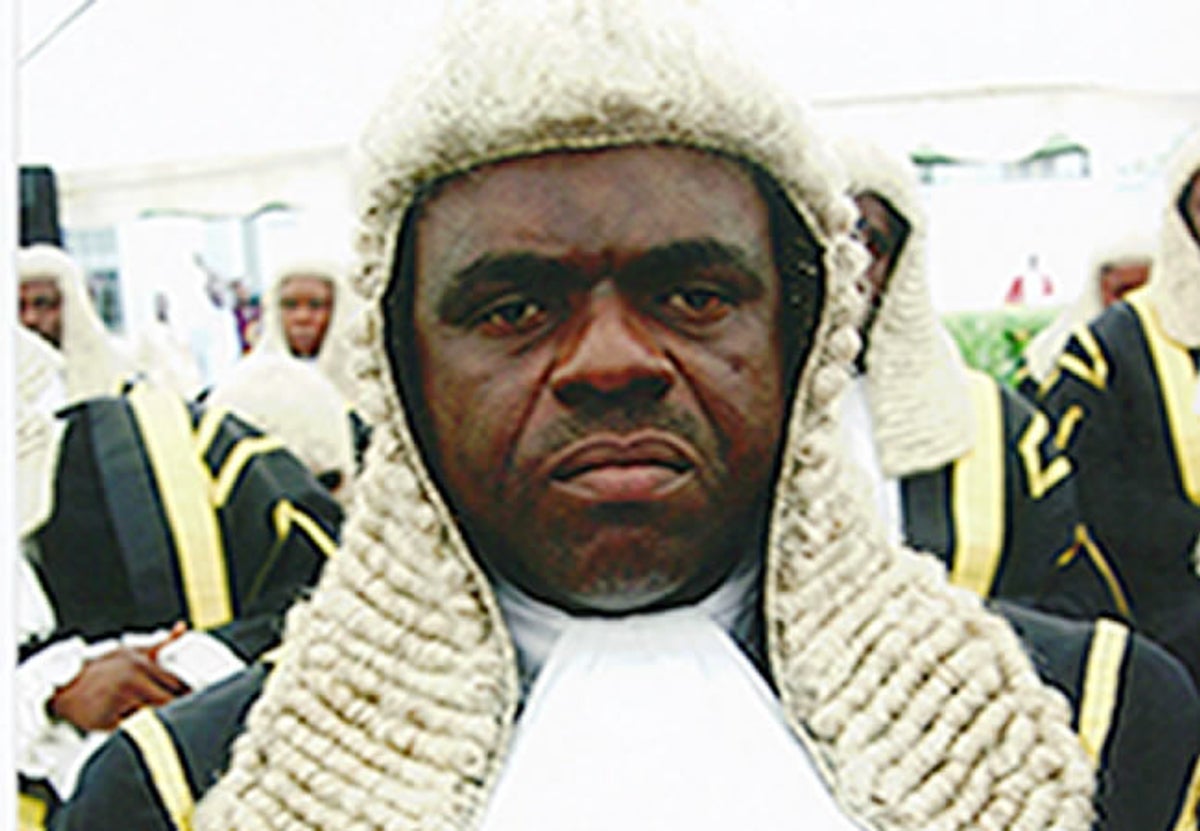 The ceremony, which took place at the Ceremonial Court of the Supreme Court in Abuja, came over 24 hours after the seat of the head of the Federal High Court had been vacant.

The former Chief Judge of the FHC, Justice Adamu Kafarati, retired from the bench on attaining the mandatory retirement age of 65 midnight of Thursday.

Tsoho’s inauguration as the Acting Chief Judge was earlier suspended in the morning to await clearance from President Muhammadu Buhari.

It was not clear if Buhari eventually nominated Tsoho to take over as the Acting Chief Judge of the Federal High Court on Friday.

After Tsoho took his oath, the CJN said it was a constitutional provision that the next most senior judge of the court could be appointed as the Acting Chief Judge pending the conclusion for the process of the substantive CJ of the court.
Top Stories