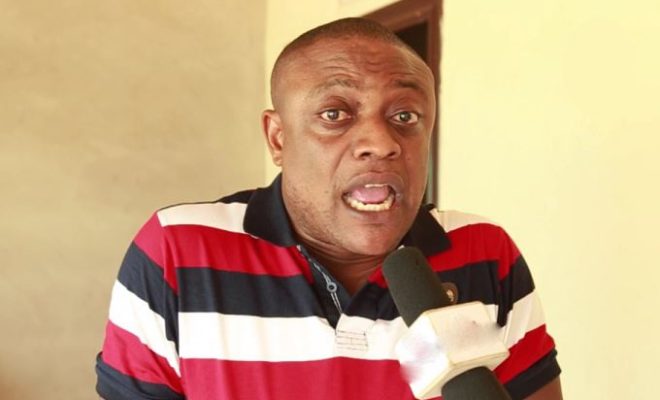 Maurice Ampaw
Ghanaian lawyer, Maurice Ampaw, has described men who engage in oral s-x, as foolish, perverted and abnormal individuals who must have no place in the circles of reasonable people.
According to MyNewsGh, the legal practitioner said oral sex does not only deviates from the natural order of sexual intercourse, but also breaches the laws of Ghana.
Speaking in an interview on Angel FM, Ampaw challenged Ghanaians to feel free to report any persons they may find engaging in oral sex to the police to effect their arrest.
“Such matters are not reported because it often involves two willing individuals and so there are no complainants; but if you have any evidence of such acts rush to the police to report it,” he said.
He described oral sex as unholy, criminal, disgusting and obscene. “There is no place for the penis or v*gina in anybody’s mouth,” he added.
Top Stories