#EndSARS: ECOWAS Reacts, Tells FG What To Do

BBNaija: Mixed Reactions As Another Housemate, Cindy Joins The Show


Mixed reactions have trailed the introduction of another housemate, Cindy into the Big Brother Naija house. 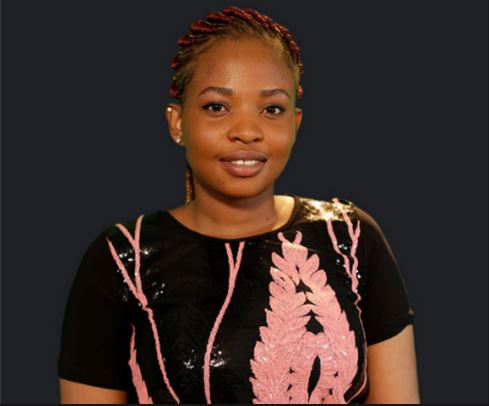 News Agency of Nigeria reports that she was introduced in the final phase of the three-day-long BBNaija twist on Thursday evening.

Cindy is a photographer and videographer who runs an online radio and also produces social media comedy skits.

She became the fifth housemate to be introduced this far into the show following Venita Akpofure, Elozonam Ogbolu, Joe Abdallah and Enkay.
While some fans of the show felt Biggie was introducing too many new housemates to the show, others applauded the plan, adding that it would keep housemates on their toes.

Meanwhile, some viewers stated that Cindy, who is a singer and artist, was not Big Brother material and would not fit into the house. Some others, however, disagreed.

“Same viewers: Why does this Cindy look so dry? She should do and be going. Are you people not mad ni? Cut the girl some slack, she just came. ”

@Annieberry said, “Truth be told its people like Cindy that big brother should have selected for his house. Regular and not famous. Not all this ‘I gana wana people’ up and down.”

@Chiadinelson said, “This Cindy is definitely not the pepper we asked for ‘she’s looking more like tomato ”

@Iizy said, “What if Cindy the new girl steals all their coins b4 they come back? I don’t trust her entry and excitement.”

NAN reports that the recent additions bring the total housemates to 19 with Tacha, Mike, Omashola and Jeff up for eviction on Sunday.
Top Stories