A woman has been left in a state of utter shock after discovering that her husband has been poisoning her coffee. 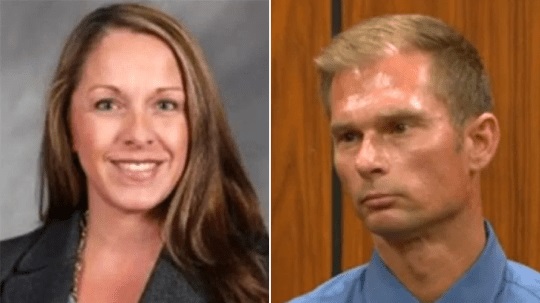 Therese Koziowski and husband, Brian
A man has been jailed for just two months after he spiked his wife’s drink every time he made it, according to MetroUK.
Therese Kozlowski grew suspicious because she became ill every time husband of 22 years Brian made coffee for her. She set up cameras in their home in Macomb Township, Michigan, and saw him putting what turned out to be antihistamine into the beverage.
He started poisoning her in 2018 while they were waiting for her divorce to come through. Therese said that the drink left her feeling tired, sick and with blurred vision and believes that her husband was trying to killer her. She said on one occasion she almost fell asleep at the wheel of her car.
Speaking about the moment she saw her husband spiking her coffee, Therese said: ‘I felt a horrible coldness in the air, as if I was hunted by a dangerous predator, but in this nightmare, the predator was Brian.’ Brian Kozlowski’s lawyer said he had ‘profound remorse’ and put his actions down to going through an ‘ugly divorce’. Prosecutor Eric Smith said the 60-day sentence was a ‘slap in the face of the victim and the justice system in general’. 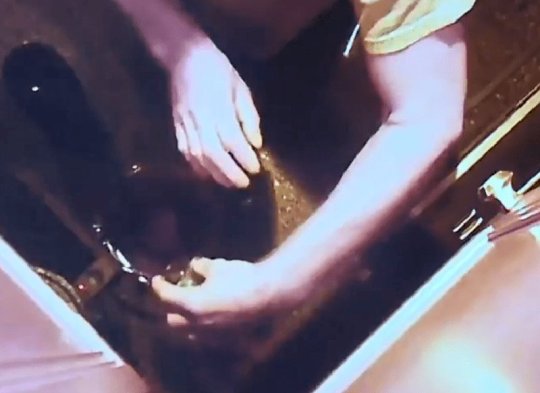 He said: ‘The Court seemed more focused on ensuring the defendant’s freedom and ability to continue to work than the victim and her safety.
‘It is troubling to think that someone who commits such a reckless crime, putting his wife and so many other people at risk, is able to walk away with such a light sentence.
‘We are all thankful this sneak attack didn’t cause the victim to fall asleep behind the wheel on her way to work, killing herself and/or innocent drivers.’
Top Stories