The date for the closure of the popular Lagos-Ibadan expressway has been shifted by the Federal Government. 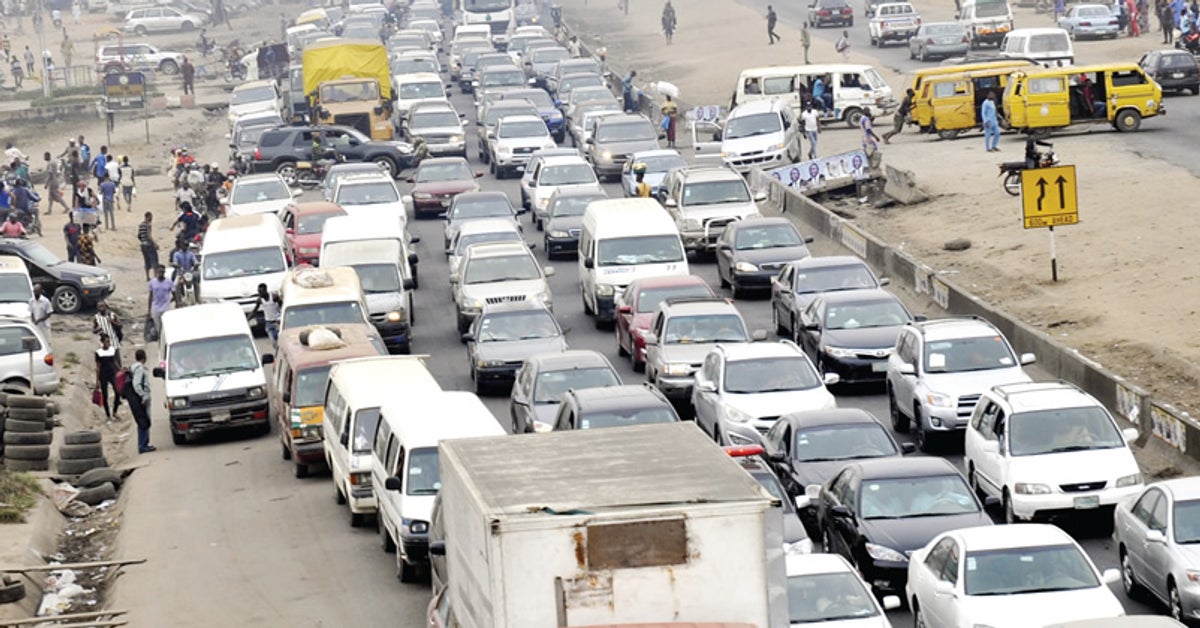 The partial closure was initially expected to commence on Saturday, August 3 to enable the construction company, Julius Berger, to work on a stretch of 1.4km between Berger and Kara Market.

The Federal Controller of Works, Lagos, Mr Adedamola Kuti, stated on Friday that the decision was to enable for the effective traffic management plan and to show sensitivity to Nigerians.
“The government and the contractor have now reviewed the work plan. The reconstruction of this stretch of the road will now commence on September 2.

Motorists had expressed worry over the partial closure of the road during Sallah and the annual convention of the Redeemed Christian Church of God.
Top Stories