Policeman Disgraced By Prostitute For Refusing To Pay After 'Service' (Photos)


A police officer has been given the embarrassment of a lifetime after he slept with a prostitute and refused to pay her. 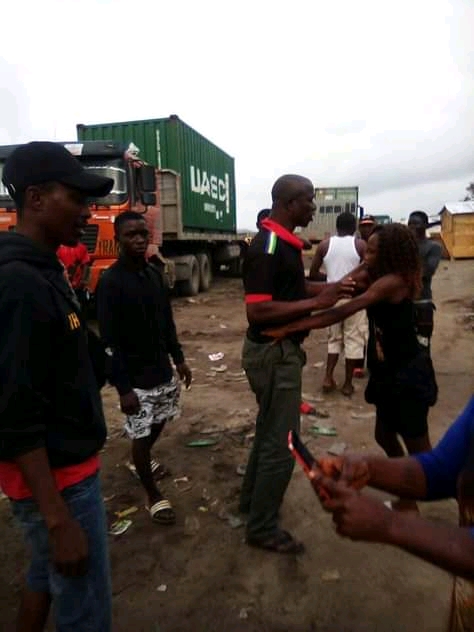 The police office and the prostitute
There was mild drama around the Dangote Refinery, Idasho, Ibeju Lekki area of Lagos as a s*x worker disgrace a Mobile Police officer after he refused to pay her for her service, PM Express has revealed.
It was gathered that the Mobile Police officer, believed to have been attached to provide security for workers at the Refinery site, reportedly sought the services of the s*x worker and they agreed on N7,000 for an all night romp.
Trouble started on Sunday morning when the middle aged s*x worker demanded for her money. The Mobile Police officer reportedly was only able to offer her N1,000, which the lady used to pay for her cabin room. Irked by the response of the officer, the s*x worker held him until she drew the attention of passersby.
When asked what transpired between them, the s*x worker explained what they had agreed on before the romp. 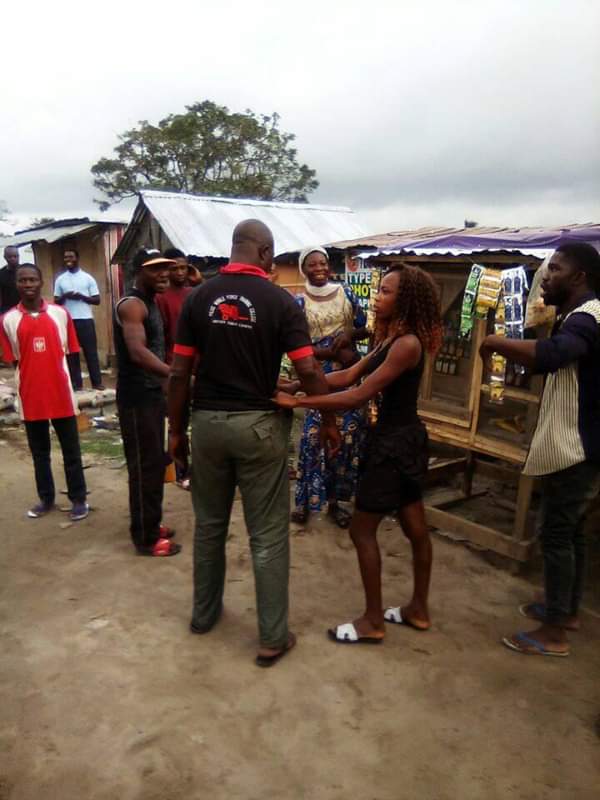 At that point, the people that had gathered insisted that he should pay the lady the agreed fee. He remained adamant until they seized his torchlight and cap while asking him to respect his age and the uniform he had on him.
After haggling for a while, he eventually brought out N4,000 and handed over to the lady when he noticed that people were taking shots with their mobile phones. He then left the scene amidst boos and jeers from the people that had gathered to know what happened.
Top Stories