Luck has ran out on some notorious armed robbers terrorising residents of Idemili in Anambra state after they were nabbed. 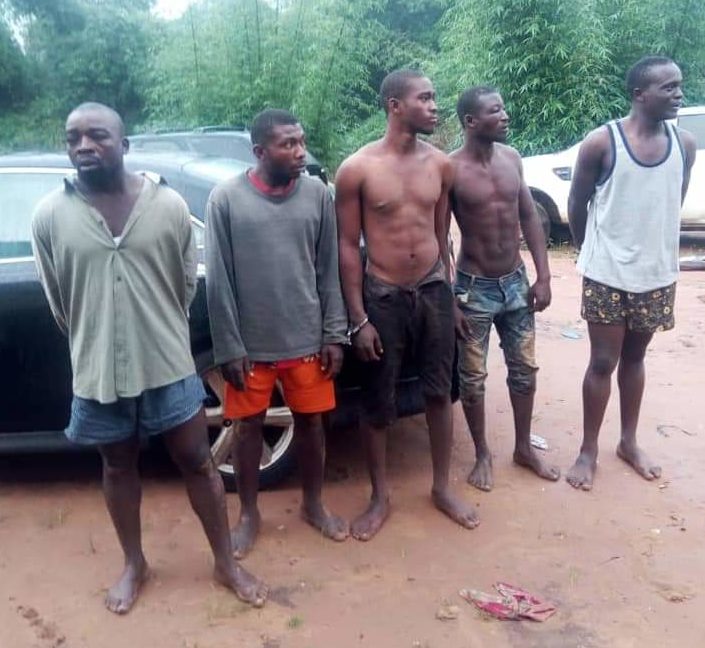 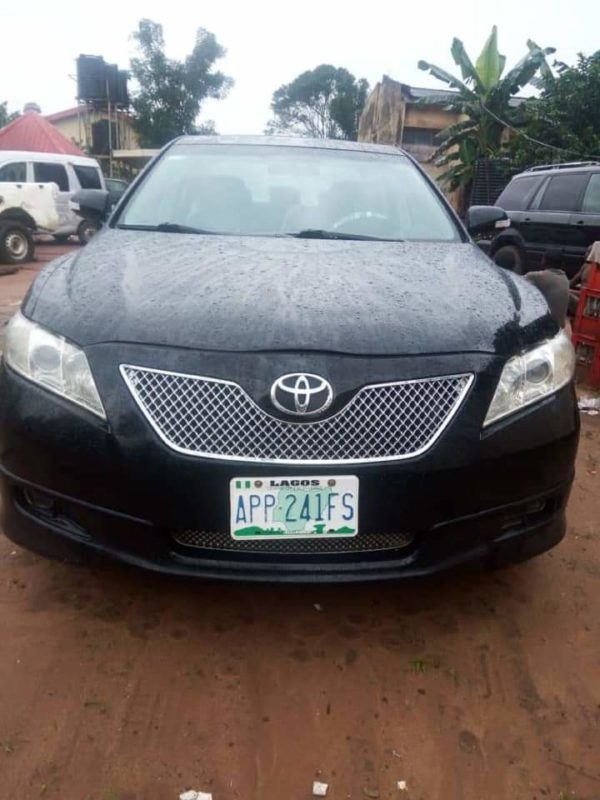 The Police spokesman, SP Haruna Mohammed, said that the snatched vehicle was recovered in their possession and case is under investigation after which suspects would be charged to Court for prosecution.
Top Stories