A graduate of the Cross River University of Technology has been shot dead by persons said to be cultists. 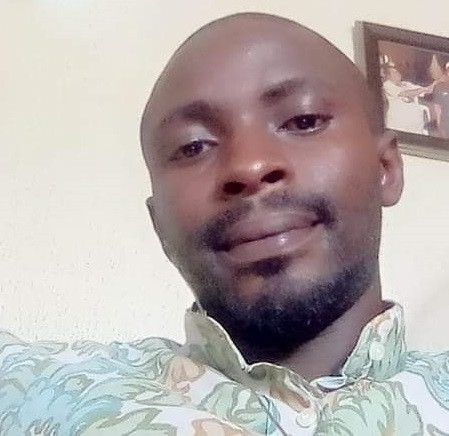 The victim identified as Isaac Atamba, a native of Igwo village Obudu LGA in Cross River State was gunned down on Friday, August 2, while working at his laundry shop Atimbo, Calabar Municipal.

It has not been established which gang he belonged to and the rival that killed him.

The Cross River State Police Command Public Relations Officer, DSP Irene Ugbo, refused to respond to calls and message from our reporter to comment on the incident.
Below are graphic photos of the student's dead body. 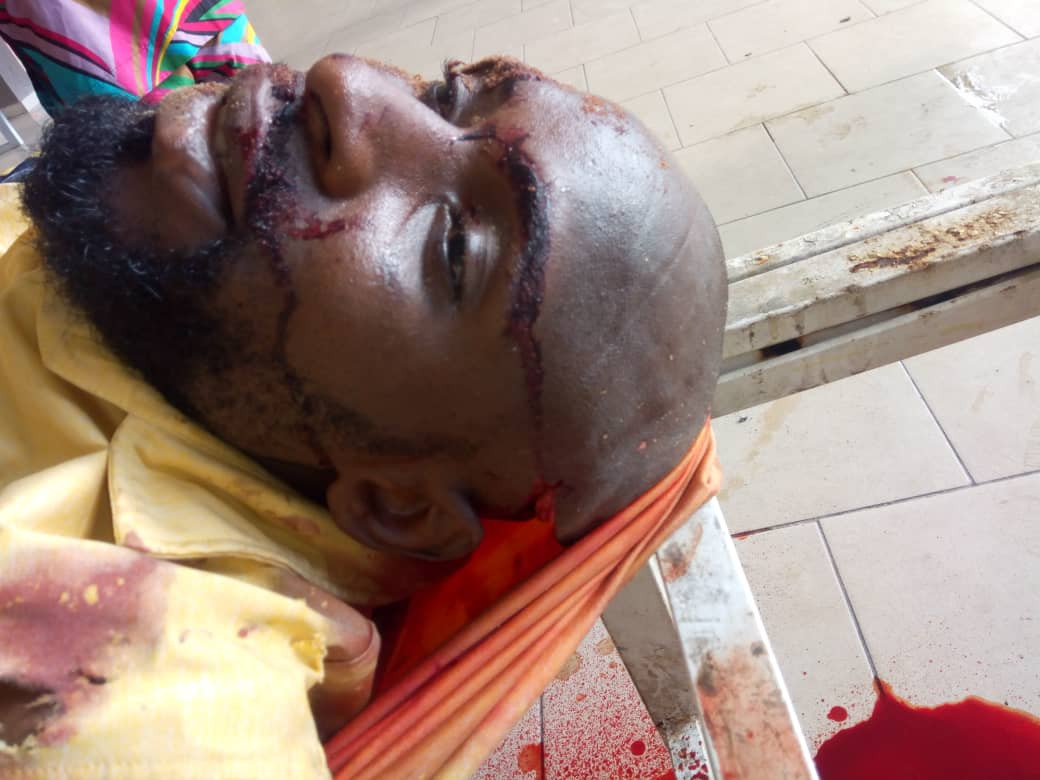 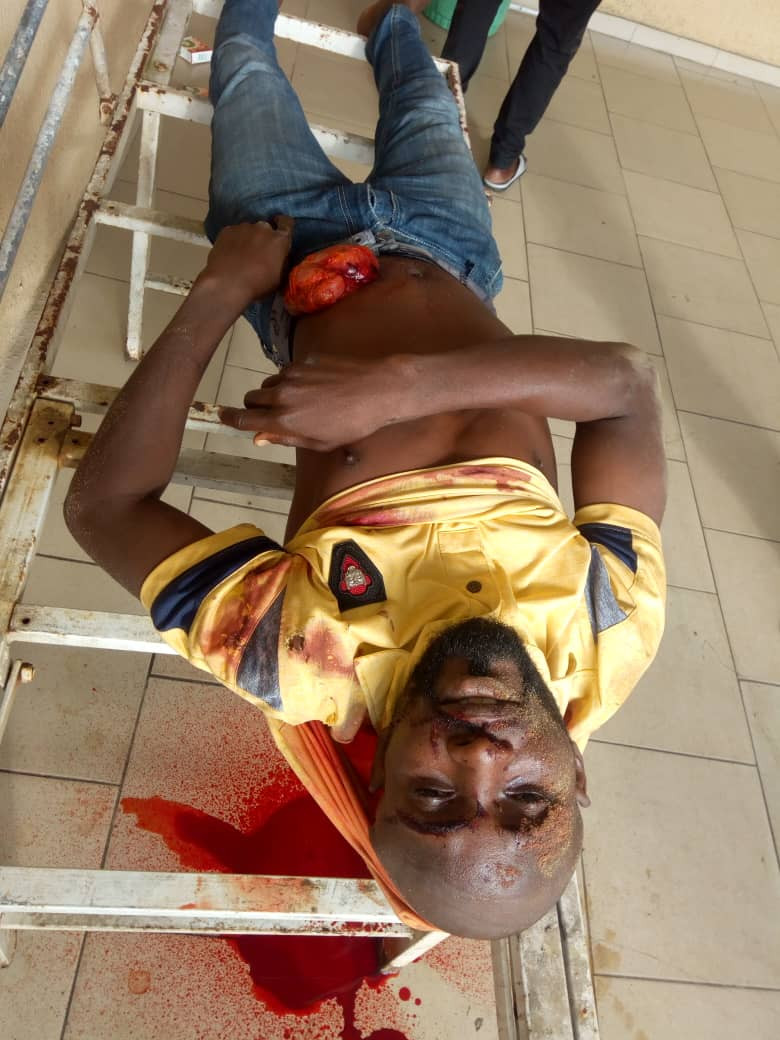