Ogabooking.com Is Here For Your Cheap Flight & Hotels Bookings


Ogabooking.com finally launched in Nigeria Today!!If you need cheap Flight & Hotels anywhere in the world (searches for deals across multiple websites and shows you the results in one place).

Millions of people use a meta search engines or flight comparison sites every day in their quest to get the best air fares possible. They often click onward to an airline website or travel agent to book their ticket. However, Ogabooking.com, the Nigeria first “meta-meta” flight search engine, has discovered that a person's favorite flight aggregator may not be providing them with the cheapest possible option.

Ogabooking.com selected 20 of the top flight search engines and examined their round trip flight results for popular long-haul summer destinations that involved flying from major Lagos,US and UK airports.
The company analyzed Skyscanner, KAYAK, Momondo, Cheapflights, Google flights, Dohop, Jetcost, Jetradar, Hipmunk and Kiwi.com on the same round trip routes, on the same dates, at exactly the same time and compared the results.

Other savings scrutinized included 30% off a flight in August 2019 from London to New York, booked through Kiwi.com ($425) instead of Google Flights ($612) and a savings of nearly 20% off a direct flight to New York from London searched through Jetradar ($584) instead of Skyscanner -- which came in the most expensive at $720.
Kindly Visit Us on www.ogabooking.com 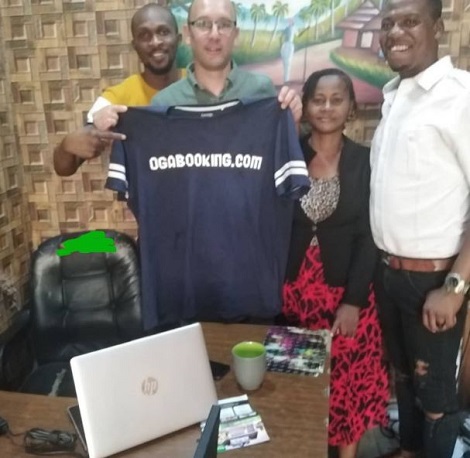