The National Assembly threatened to take over the legislative duties and powers of the Edo State House of Assembly should the governor fail to make the fresh proclamation with three weeks. 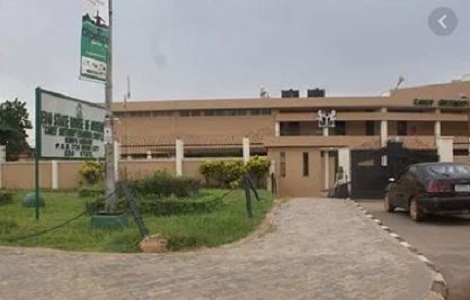 The federal high court in Abuja has ordered both chambers of the national assembly to shelve their plans of taking over the Edo state house of assembly.

The court gave the order on Wednesday following an application by Edo state government challenging a resolution of the senate.

Obaseki said he would not issue a fresh proclamation and then challenged the senate in court.

The governor said the action of the senate is an “illegality that cannot stand”.

A misunderstanding between Adams Oshiomhole, national chairman of the All Progressives Congress (APC), and Obaseki had led to the creation of factions in the state assembly.

Nine lawmakers loyal to Obaseki were secretly inaugurated on June 17, leaving their colleagues in the camp of Oshiomhole stranded.

At the court, Taiwo Taiwo, the judge, ordered the parties in the case to maintain the status quo pending the determination of the case.
Top Stories