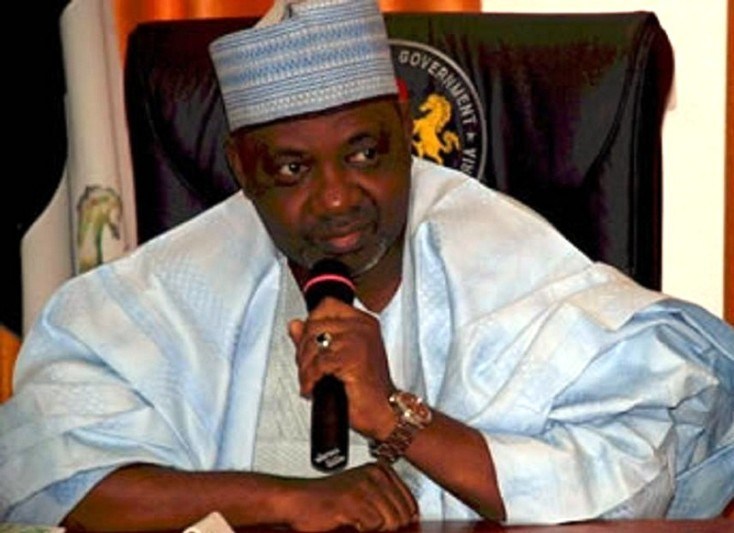 Namadi Sambo
A former vice president, Namadi Sambo, has described as “mischievous and unsolicited” posts made on some Facebook and other social media pages in his name allegedly by unknown persons.

A Facebook page which bears the former vice president’s name and picture shared a comment in Hausa, saying: “I am supporting the revolution to overthrow the government of President Buhari for it has failed to provide the necessary development Nigerians desire and ask for.”

But in a statement he sent to Premium Times on Thursday, Mr Sambo denied having hand in the posts by “political jobbers.”

The statement reads: “My attention has been drawn to unsolicited acts by some unscrupulous political jobbers that have sponsored and spread messages on Facebook and other social media platforms, purportedly conveying messages from my person.

“I wish to make it public that the said messages are clearly the handiwork of mischief-makers, who are bent on creating confusion and disaffection to overheat the polity with the aim of achieving their selfish political motives and to bring my personality to disrepute. For the avoidance of doubt, I do not own or operate any social media account on any Facebook or any platform.

“For the record, the general public should note that I have never made any post, sponsored or ask anyone to do so on my behalf, directly or indirectly. I have never delegated anyone to design and or circulate any post on Facebook or any social media platforms.”

“I have taken steps to report the account to the management of Facebook as well as to alert relevant security agencies to monitor and track those behind this dreadful activity for prosecution,” Mr Sambo said.

He urged Nigerians to be patriotic and be cautious of fake news and hate speech that pervades social media.
Top Stories