While many have been wondering who has been behind the smile on Anita Joseph's face, the actress has finally revealed the identity of her man. 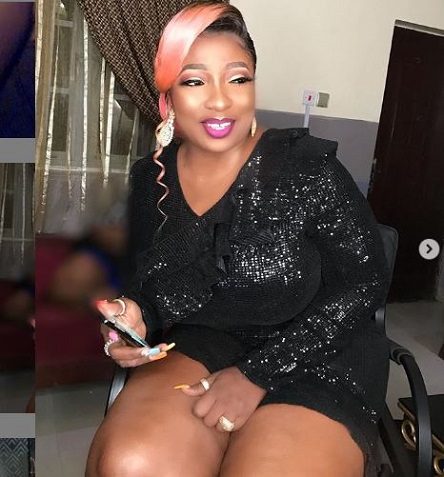 Anita Joseph
Anita Joseph finally showed off her boyfriend on Instagram months after she was spotted in a bathtub with a mysterious man. 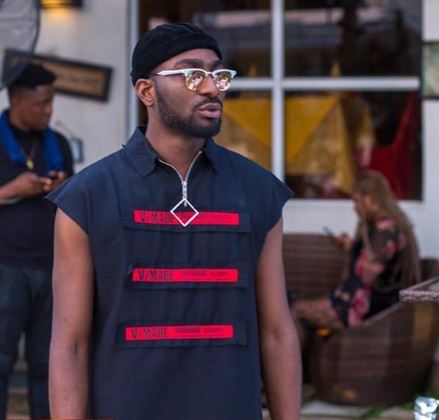 Describing her boyfriend as her 'King man and the man behind her smile', Anita Joseph added that he is the most handsome man in the world. She wrote;