Apple Offers $1m To Anyone Who Can Hack An iPhone


Hackers all over the world have been challenged by iphone makers, Apple to hack its phone and earn $1 million. 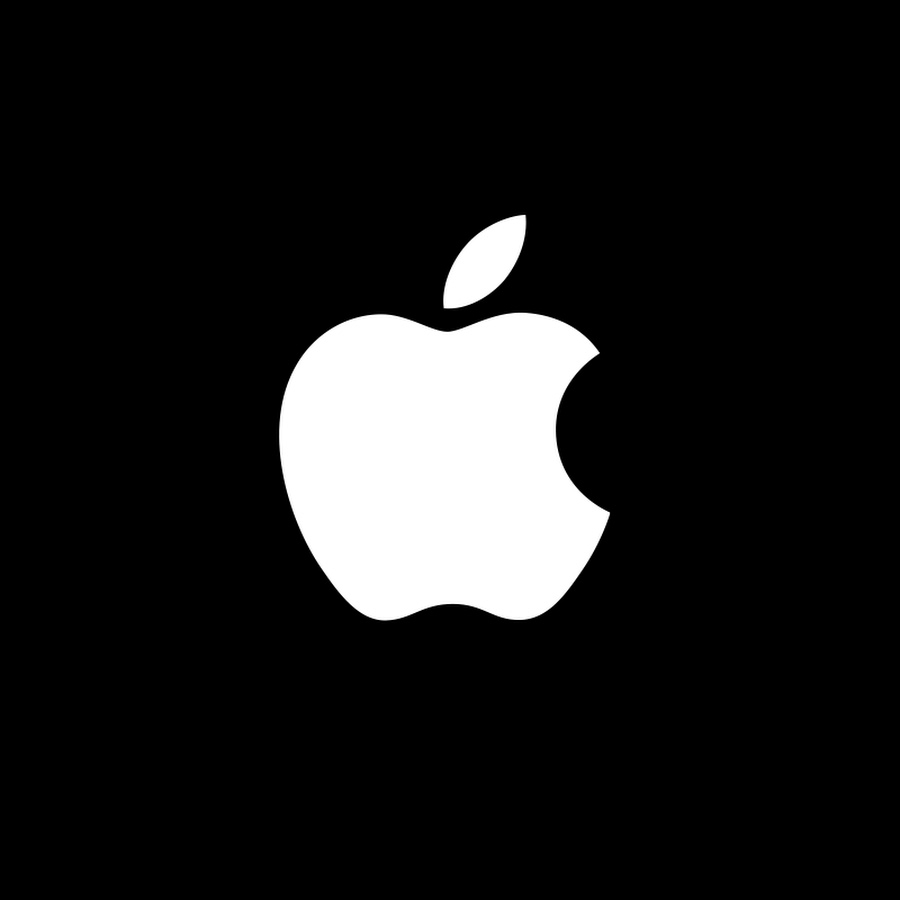 Iphone
Apple is offering hackers up to $1 million to hack into their iPhones and tell the company how they did it.
The bounty, which was announced by the iPhone-maker at the annual Black Hat hacker convention in Las Vegas, is the company’s biggest ever.
In the past, Apple limited its bug bounty program to a restricted list of friendly hackers, but it has now opened up the reward to everyone.
It will only pay out the top prize for a very specific hack: Hackers will have to show that they can gain remote access to the very core of Apple’s iOS software without needing the target, the phone’s user, to take any action.
Bug bounty programs, in which companies invite hackers to find vulnerabilities in their systems, have become increasingly popular in recent years as a way of preventing criminals from finding and exploiting those flaws first.
And Apple’s $1 million reward is in line with what hackers would likely be paid for uncovering such a bug.
Recently, a group of hackers working for Google’s Project Zero program uncovered a cache of flaws in Apple’s software, which would allow hackers to gain access to your phone simply by sending you a message.
But the Google hackers quietly shared the details with Apple, which fixed the flaws before the details were made public.
Top Stories