Rita Dominic has taken to social media to show her emotions after Biggie gave housemates strikes. 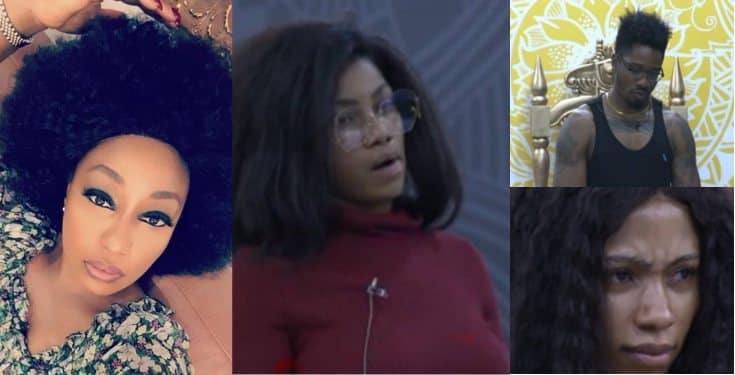 Rita Dominic has reacted after Biggie gave the housemates strikes
Nollywood actress, Rita Dominic, has reacted to the judgement Big Brother passed on some housemates for breaking the house rules.
Recall that Big Brother had given the housemates a rude shocker with his impromptu meeting as he gathered them to the sitting room and played videos of their acts of violence to them.
Tacha, and Joe were not spared as they also got their strikes too. Tacha was seen on two occasions getting into fights with Frodd and Joe, using strong insultive languages o them. 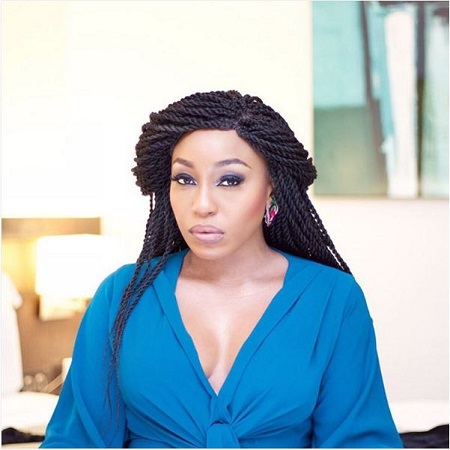 Rita Dominic
Mercy broke Big Brother’s Oppo phone out of anger, because Gedoni, a fellow housemate was taking videos of her dancing during a Saturday night party. For that, she was issued a final warning.
The beautiful Nollywood actress, who was apparently following the whole drama, reacted following the judgement passed, saying, “Big brother wants to scatter everywhere this night.”
See tweet below: