Flora Shaw has been described as the mistress of Lord Lugard, a Briton who presided over the leadership of the Nigerian State before independence. 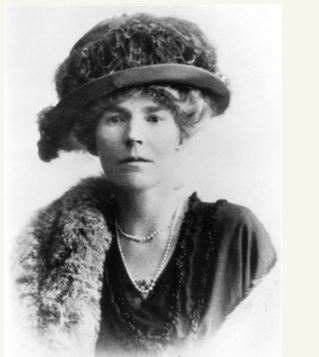 Flora Louse Shaw
Flora Louise Shaw, DBE (born 19 December 1852 – 25 January 1929) was a British journalist and writer. She is credited with having coined the name "Nigeria"
Shaw was close to the three men who most epitomised empire in Africa: Cecil Rhodes, George Goldie and Frederick Lugard.
She married, on 10 June 1902, the colonial administrator, Sir Frederick Lugard, who in 1928 was created Baron Lugard. She accompanied him when he served as Governor of Hong Kong (1907–1912) and Governor-General of Nigeria (1914–1919). They had no children. 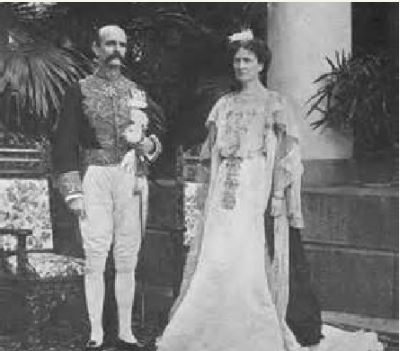 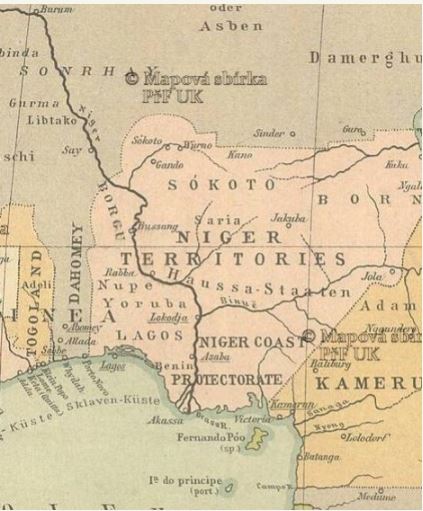 In 1905 Shaw wrote what remains the definitive history of Western Sudan and the modern settlement of Northern Nigeria, A Tropical Dependency: An Outline of the Ancient History of the Western Soudan, With an Account of the Modern Settlement of Northern Nigeria (London: Nisbet, 1905).
While they lived in Hong Kong she helped her husband to establish the University of Hong Kong. During the First World War, she was prominent in the founding of the War Refugees Committee, which dealt with the problem of the Belgian refugees, and founded the Lady Lugard Hospitality Committee. In the 1918 New Year Honours, she was appointed as a Dame Commander of the Order of the British Empire.
She died of pneumonia on 25 January 1929, aged 76, in Surrey.
Top Stories