The party also dispelled reports that Wadume contested the Taraba State House of Assembly on its platform during the 2019 general elections. 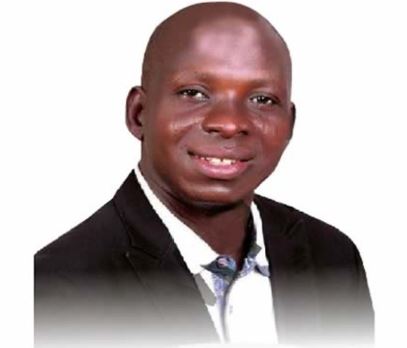 Hamisu Wadume
The Young Democratic Party (YDP) has urged members of the public to disregard posts and other information that suspected kidnap kingpin, Hamisu Wadume is its member.

Wadume escaped during an attack on security operatives by soldiers at Ibi Local Government Area of Taraba State.

The party also dispelled reports that Wadume contested the Taraba State House of Assembly on its platform during the 2019 general elections.

A statement issued by the acting National Publicity Secretary of YDP, Ibrahim Rufun Jauro said, “Our attention has been drawn to unsubstantiated information circulating in the social media that one Alhaji Hamisu Wadume, an alleged kidnap kingpin who escaped from the custody of the Police while under arrest and during a disturbing confrontation between Police and Army officers in Ibi LGA a few days ago, is a member of the YDP and contested the Taraba State House of Assembly under our party’s flag in 2019.

“The YDP wishes to state categorically that two party members from Ibi LG procured EOI/Nomination forms for the position of member, Taraba State House of Assembly and Alhaji Hamisu Wadume was not one of them.

“We have no record of his membership whatsoever.

“Members of the public are hereby asked to disregard the posts and other information linking the alleged suspect to the YDP.”
Top Stories