The 18-year-old will start her career at Atlético de Madrid with their Femenino B. 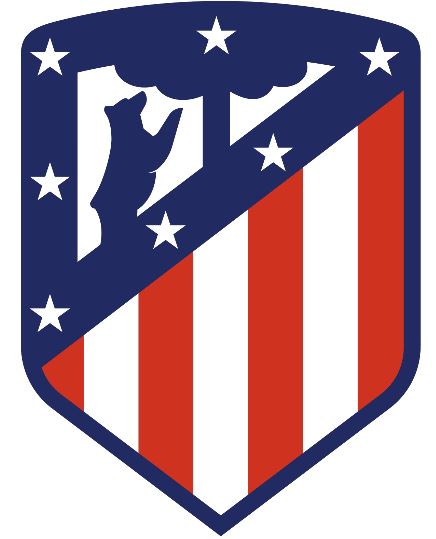 Atletico Madrid have used their official website to announce that Mabel Okoye has joined the club from CD Tacon.
The 18-year-old will start her career at Atlético de Madrid with their Femenino B.
Okoye will be hoping to break into the first team as the season progresses.
She has been training with Atlético de Madrid Femenino B under the guidance of Manager Blas Ramírez since August 1 and could make her competitive debut against CF Pozuelo de Alarcón on September 8.
In December 2018, Okoye made history by becoming the first player of Nigerian descent to win the U17 Women’s World Cup.
She made her debut in the Spanish top flight, Primera División Femenina, at the age of 16.
Top Stories