For the second time in less than two years, former beauty queen, Iheoma Nnadi is sending a suspected SOS to the world that the foundation of my marriage might be shaky. 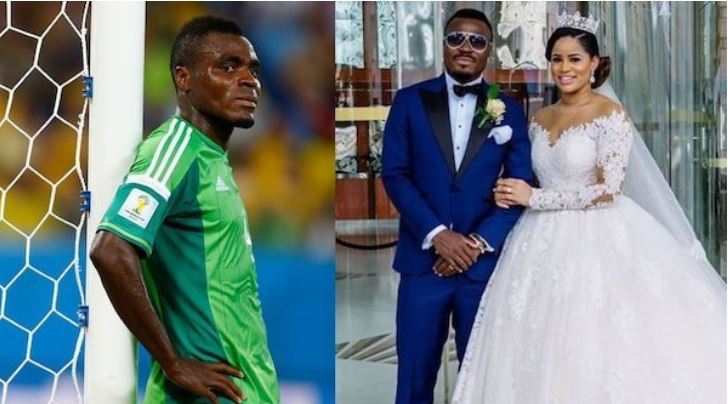 Emmanuel Emenike and ex-beauty queen, Iheoma Nnadi
Reports of a crash in the union between international footballer, Emmanuel Emenike and ex-beauty queen, Iheoma Nnadi, surfaced in May, 2019 but both parties later dispelled the rumours.
The marriage which was legalized barely 18 months ago amidst pomp and pageantry became an issue of suspicion in May when both husband and wife unfollowed each other on Instagram and also deleted each other’s photos.
However, the couple spent part of their Saturday afternoon with their daughter at the pool amidst reports that their marriage is in crisis. It appears that a fresh drama is unfolding with Iheoma posting another cryptic message online. 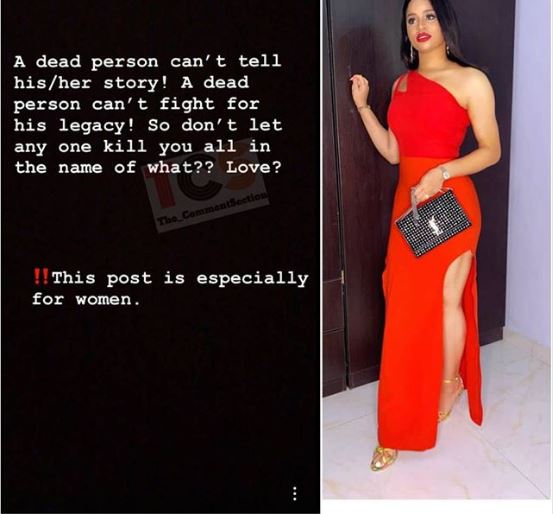 "A dead person can't tell his/her story! A dead person can't fight for his legacy! So don't let any one kill you all in the name of what?? Love?
"This pos is especially for women," she posted on social media.
Rumours have it that joy and love might be far from the marriage which is blessed with opulence.
Top Stories