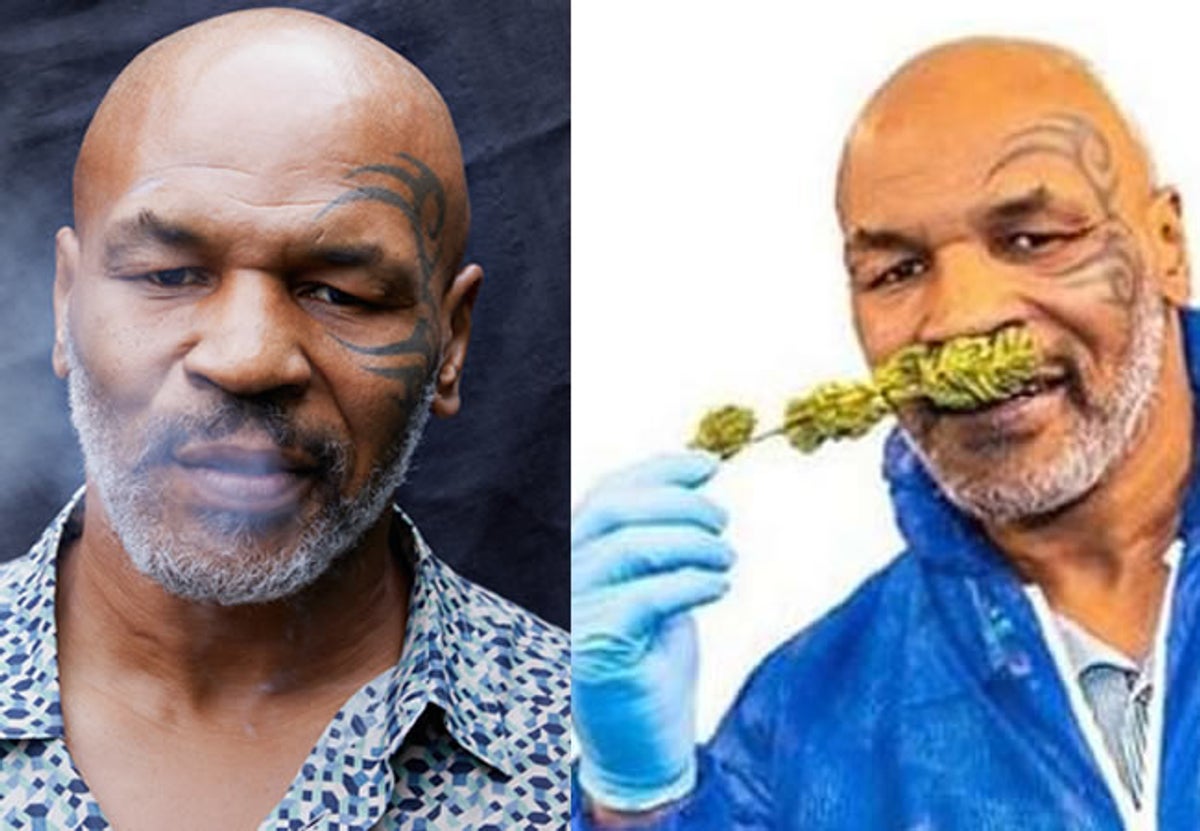 Mike Tyson
American former professional boxer who competed from 1985 to 2005, Mike Tyson, has said that he loves Indian hemp and spends thousands of dollars on it monthly.

He confessed that he and his business partner don’t only smoke the weed, but they are currently developing a weed resort.

He said that, together, he and his business partner, Eben Britton, consume about $40,000 worth of cannabis every month.

As reported by several online platforms, Tyson, one of the most legendary boxers of all time, is currently working on becoming one of the biggest players in the marijuana game.

The state of California, where Tyson has a ranch, allows for recreational use of the substance.

Tyson’s ranch in California reportedly makes all sorts of cannabis products, which he also consumes.

Quoting Tyson’s statement on his podcast “Hotboxin with Mike Tyson,” USA Today states, “He and his business partner, Eben Britton, smoke around $40,000 worth of pot a month.”

Britton also told the medium that he and Tyson “smoke ten tons of weed on the ranch a month.”
Top Stories

Popular Singer, Banky W Shares Some Of His Experiences As A New Dad
Recent Stories