To make it to the final, Nigeria eased past Mali, 79-58, in Friday's first semifinal, while Senegal defeated Mozambique 60-57. 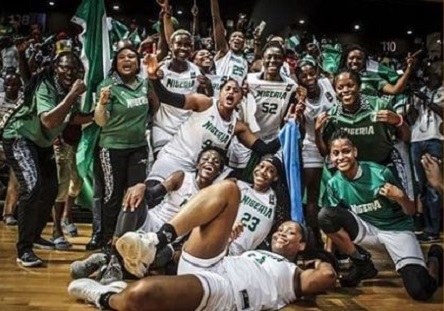 The result means D’Tigress became the first team to win back-to-back FIBA Women’s AfroBasket titles since Angola followed up their 2011 triumph with another in 2013.

To make it to the final, Nigeria eased past Mali, 79-58, in Friday’s first semifinal, while Senegal defeated Mozambique 60-57.

Senegal were hoping to become the next team to win the tournament at home after D’Tigress claimed the 2005 continental in Abuja.