All You Need To Know About Toyin Abraham's Fiance, Kolawole Ajeyemi


Since news broke about Toyin Abraham welcoming new baby, many people have been asking to know more about her man. 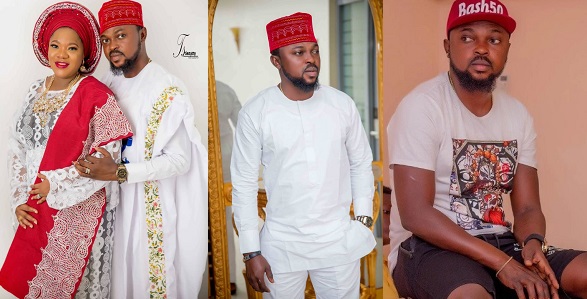 Toyin and Kolawole Ajayemi
Some interesting details about Nollywood actress, Toyin Abraham's fiance, Kolawole Ajeyemi have been revealed.
This comes after the duo welcomed a baby.
Congratulatory messages and hearty cheers have been in order for the actress by her fans and colleagues as she welcomed her first child with her beau, Kolawole Ajeyemi.
In light of these reports, here’s all the things you need to know about her beau:
1). Toyin Abraham’s husband is known as Honorable Kolawole Oluwasegun Ajeyemi.
2). Ajeyemi is widely referred to as ‘Awilo’ in the Yoruba arm of the Nigerian movie industry, where he holds sway.
3). Kolawole Ajeyemi began acting in 1997 and has since appeared in over 80 movies while directing and producing over 25 movies in the last 22 years of his career. Ajeyemi has acted in movies that include Buga, Soto Alapata, Ijongbon, Iwosi, Ibigiga, Sunday Dagboru, Jokinjo, Ekun sumi, Sunmibayo, Ife ni, Okala
4). Pastor Iroko, Eruku nla, Kokoro, Ounaye asan, Ota mokanla, Ija iyemanja, Alabe oru, Pemisire, Ojurawonlo, Ekun meran, Orilowo, Onome Aganga, Omoaye niwa, Ajinigbe, Asiseko, Tani Odaju, Akinkanju omo, and Were meta.
5). Kola Ajeyemi has a teenage daughter named Temitope Ajeyemi. Though the mother of the 14-year-old is unknown, Ajeyemi’s son with Toyin Abraham has an older half-sister.
6). The actor, director, producer, and a model cut his teeth under the mentorship of Segun Ogungbe, a popular director and son of late actor and filmmaker, Akin Ogungbe.
7). Kolawole Ajeyemi is the founder of Aje Omo Aje School of Performing Arts situated in Abeokuta, Ogun State and the brain behind Kolawole Clothings.
8). The actor cum director is a lover of music and his favourite artists include Usher Ramond, R-Kelly, Ayefele, Tope Alabi, 2Baba and Pasuma.
9). Toyin Abraham got engaged to Ajeyemi, who is also the father of her baby boy, on the 4th of July 2019.
10). Ajeyemi is a fashionable Nollywood actor and Toyin Abraham’s third husband – she was engaged to Adeniyi Solanke between 2010 and 2011 and Adeniyi Johnson between 2014 and 2016. 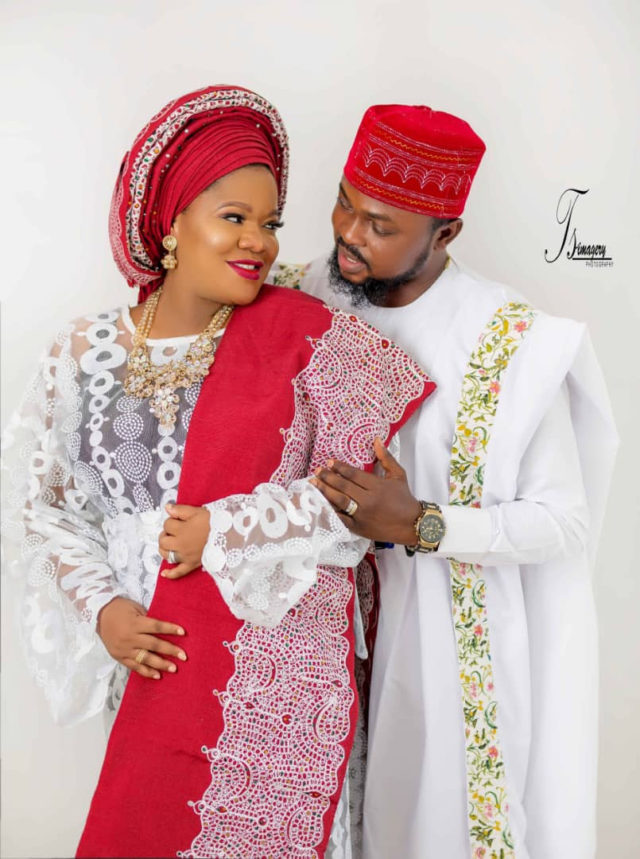 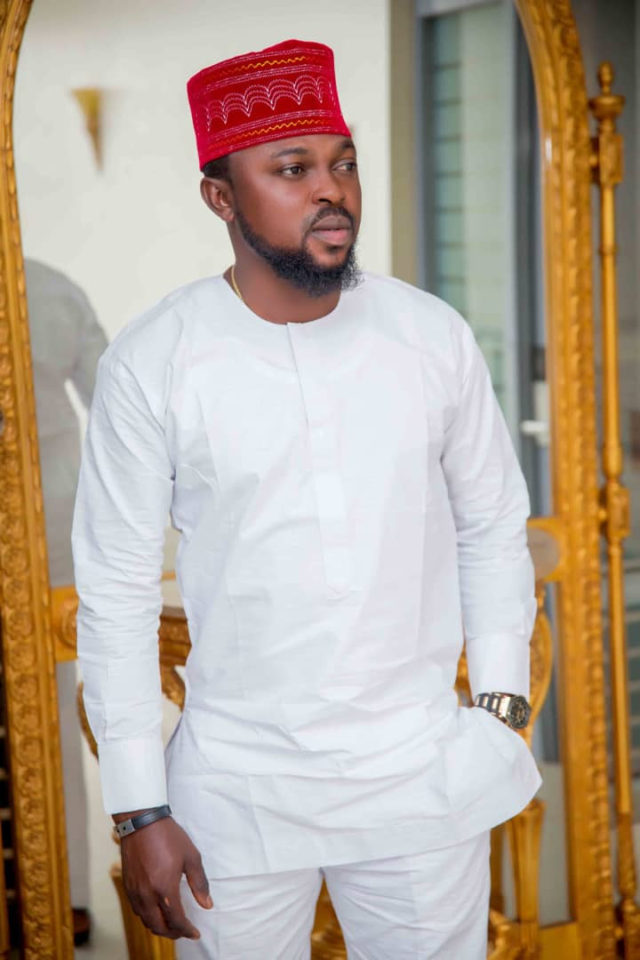