The last Facebook post a serving member of the NYSC made before she passed away has been revealed. 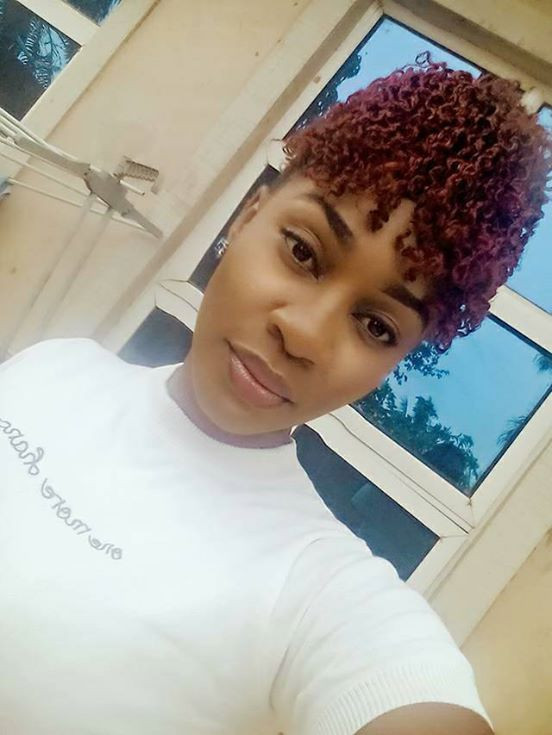 Chinenye, who was serving at High Court of Justice Katsina State was killed in the crash which occurred on Sunday alongside others.

Now, her last Facebook past before she died, has been unearthed.

"Life is a basket of surprises,

"I am a living witness. 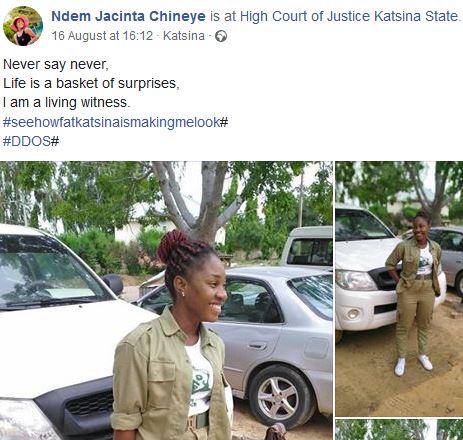 Meanwhile, friends have taken to social media to mourn her.
Top Stories