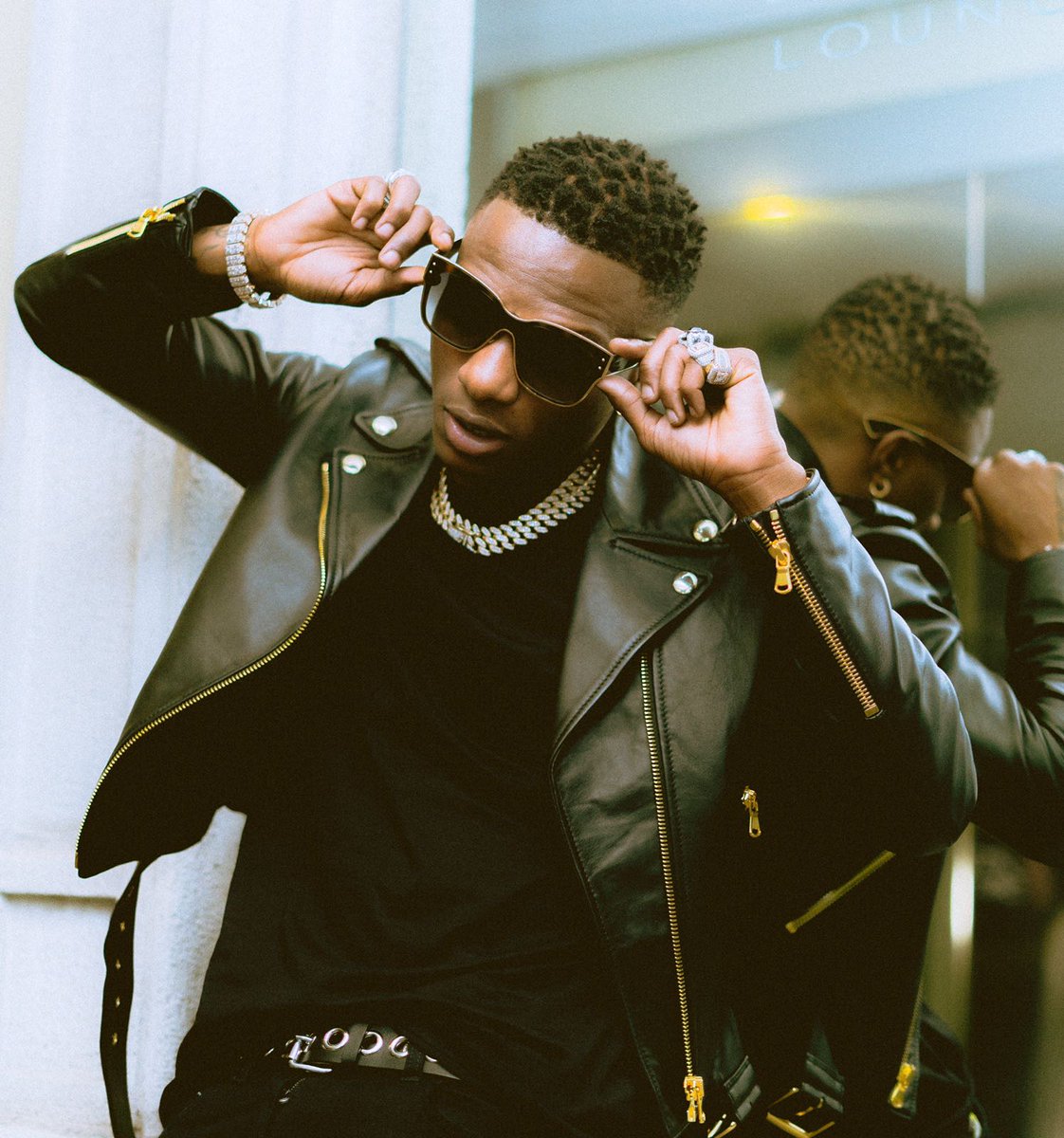 Spotify is an online, music streaming platform that pays royalties based on the number of artists streams as a proportion of total songs streamed.

The previous record was held by Congolese rapper and singer, Maitre Gims. He had seven million monthly listeners.

This win follows Wizkid’s recent collaboration with DJ Spinall and Tiwa Savage on ‘Dis Love’.
The singer also featured on ‘Like,’ a new single by British-Ghanaian rapper and singer, Kojo Funds.

The music star is also the first African artist to walk the runway at a Dolce and Gabbana fashion show while his music `Soco’ played at the background.

Wizkid started recording music at age 11 and managed to release a collaborative album with the Glorious Five, a group he and a couple of his church friends formed.

In 2018, he became the first African artiste to sell out Skyway Theatre. The only other artist who has achieved same feat in Minnesota, is Beyonce .

The ‘Sweet Love’ singer recently made Billboard entry for his collaboration with Beyonce on her ‘Lion King’-inspired album.
Top Stories

How To Protect Yourself Against Coronavirus (COVID-19) - WHO
Recent Stories