A court has ordered a popular Lagos socialite to be thrown into prison over allegations of robbery and murder. 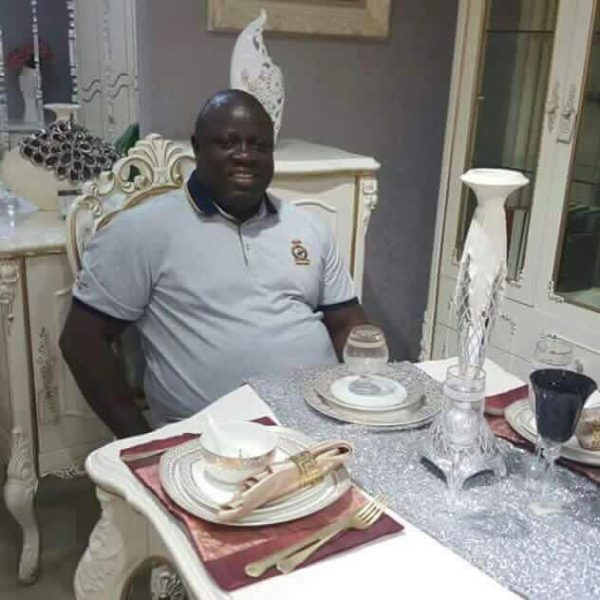 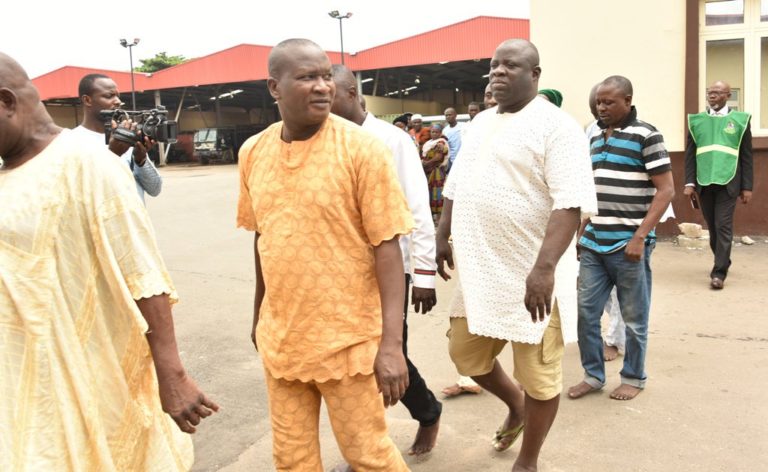 The fourth charge stated that, “That you, Otunba Kamorudeen Lamina and others still at large, with those in charge number MSH/82C/2011 on the same date,time and place in the aforementioned magisterial district, did unlawfully kill Akeem Adegbaru (m), Fatai Adeleye (m) and Adebisi Adelakun (m) by matcheting them with cutlasses and thereby committed an offence contrary to section 316 and punishable under section 319 of the criminal code of laws of Ogun State of Nigeria, 2006.”
The defence counsel, Bayo Omotuburuwa, had earlier prayed the court not to grant the ex-parte application which was placed before the court by the Prosecuting Counsel, Adeola Adeleye.
Due to this, the case was stepped down around 11.00 a.m., after which the court re-conveyed at 01.20 p.m.
The defence counsel also prayed the court to grant his client bail, quoting Section 307 of the Administration of Criminal Justice (ACJ) to support his argument, but the court refused the prayer.
The prosecuting counsel, however, argued that nothing is stopping the ex-parte application from being heard in the court, adding that an application that is not challenged must be heard and the ex-parte application must be heard.
He added, “The court has the final decision to either grant the remand order or not, and the respondent has no order challenging the ex-parte application.”
The chief magistrate, B.J Ojikutu, in his ruling, denied the bail application by the accused counsel and ordered that the accused be remanded in prison, pending the Attorney-General’s legal advice.
He adjourned further hearing to September 26.
It will be recalled that in June 2017, Lamina with others were arrested and arraigned at the Lagos State Special Offences Court for violently grabbed lands belonging to some residents of Ikorodu and adjourning communities.
After nearly a month in detention, he was granted bail and later fled Lagos State.
It was learnt that Sir K then shifted his base to Ogun State with minor or no law against land grabbing until about a year ago.
His alleged atrocities of terrorising innocent people of some communities got to the Ogun State task force on land grabbing via scores of petitions and SOS messages by some victims.
He was later arrested and now arraigned.
Top Stories