The governor of Nasarawa state, Mr Abdullahi Sule has spoken about the attack on his deputy by 40 bandits. 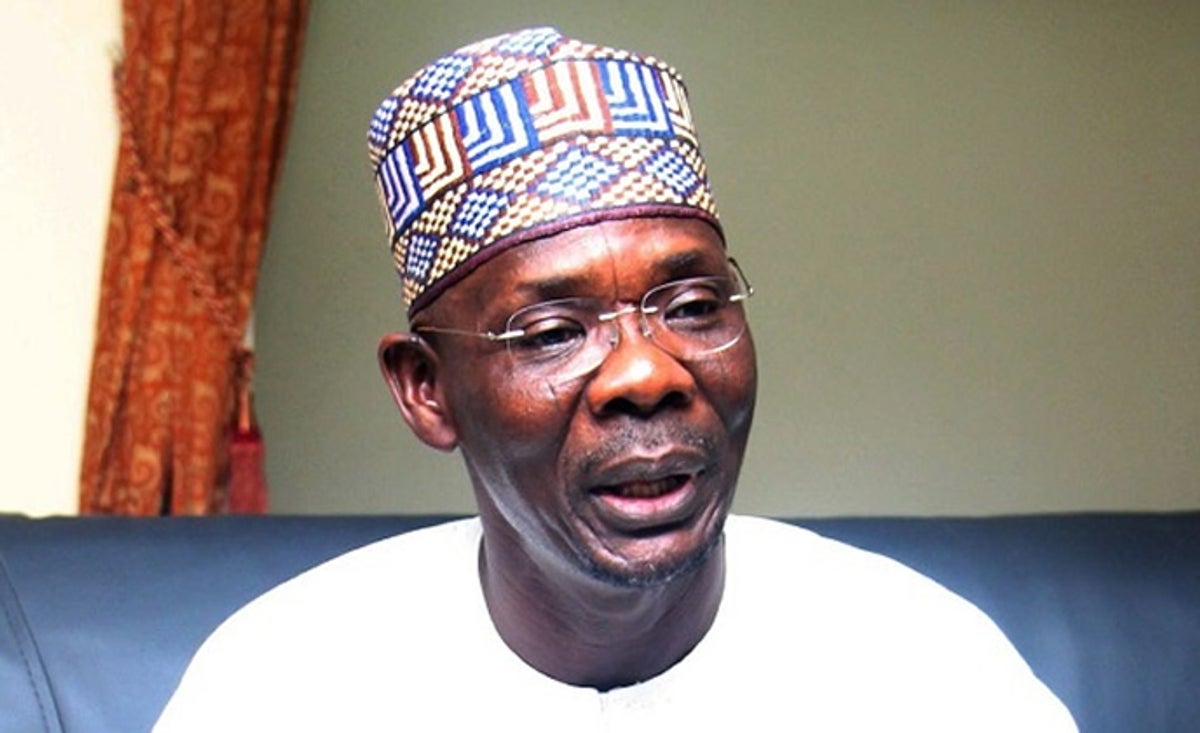 Governor Sule
The Nasarawa State Governor, Mr Abdullahi Sule, on Thursday, said the bandits who attacked the convoy of his deputy, Dr Emmanuel Akabe, were about 40 in number.

Sule told State House correspondents in Abuja that the large number of the bandits was the reason they out-gunned the policemen attached to Akabe, killing three of them and a civilian driver in the process.

“They were up to 40; they killed the policemen, three of them and one other person.

“But, my deputy, he is okay; he came back safe and doing fine,” he added.

Reports indicated that the deputy governor was travelling to Abuja for an official engagement when bandits rained bullets on the convoy around Akwanga.

He dismissed initial accounts suggesting that Akabe was targeted by some persons, saying that it was a robbery attack.
Top Stories