Frodd sounded this warning while speaking with Gedoni during a chat in the house garden. 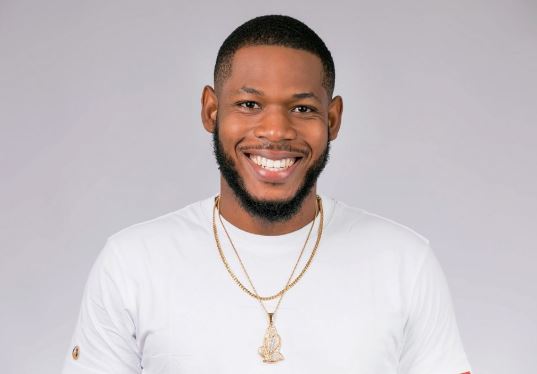 Frodd
Big Brother Naija, BBNaija housemate, Frodd on Friday warned fellow housemate, Gedoni, not to break housemate, Khafi’s heart.
The BBNaija housemate warned Gedoni that Khafi’s people will break his legs if he ends his relationship with her.
Frodd sounded this warning while speaking with Gedoni during a chat in the house garden.
He said: “Khafi’s people will break your legs if you break her heart.”
“I will date Khafi outside the house, I’m already dating her now,” Gedoni replied.
It would be recalled that the BBNaija love-birds, Gedoni and Khafi, had on different occasions been caught in the house having passionate sex under the sheets while other housemates were asleep.
Top Stories