Nigerian musician, Davido has taken to his social media page to show off a Lamborghini Urus reportedly worth N72million. 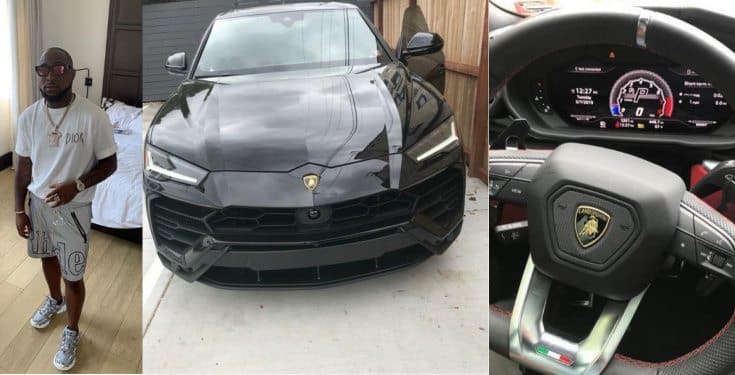 Davido show off Lamborghini Urus
Davido has hinted the acquisition of a new wonder on wheels, Lamborghini Urus, which is valued at a staggering $200,000.
The singer took to his Twitter page on Sunday morning to ask his fans and followers if he should ship the new vehicle to Nigeria or keep it in his Atlanta garage.
‘keep here or ship to Naija?’, he tweeted
According to cars.com, the 2019 Lamborghini Urus is an SUV which starts at $200,000 (MSRP), with a destination charge of $3,995. 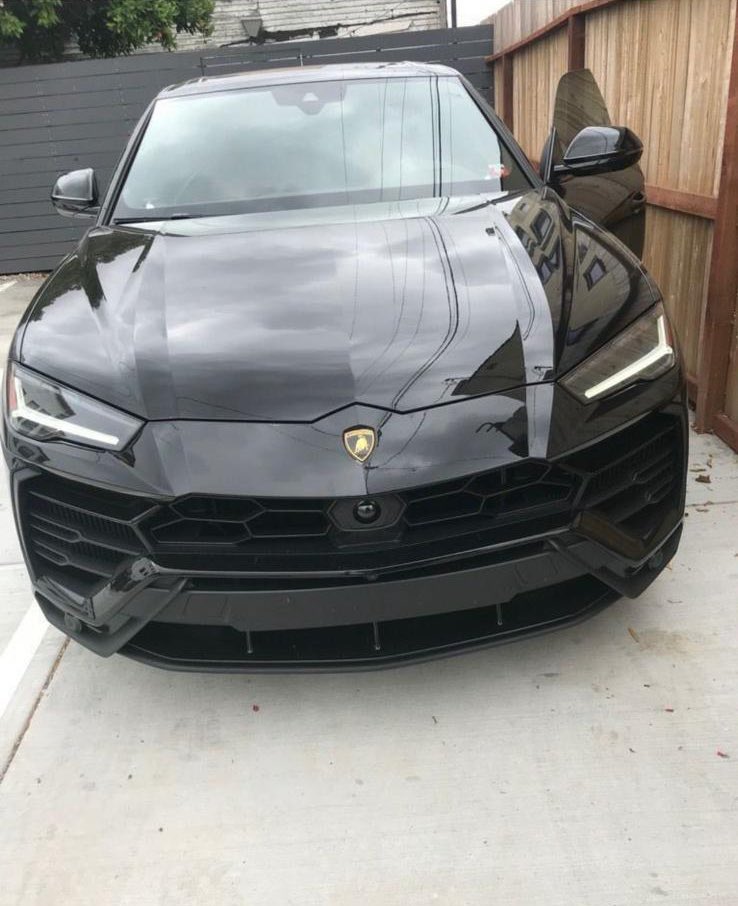