The wife of the Anglican Bishop of Ikeduru Diocese in Imo State, Anuri Maduwuike who was kidnapped, has been released. 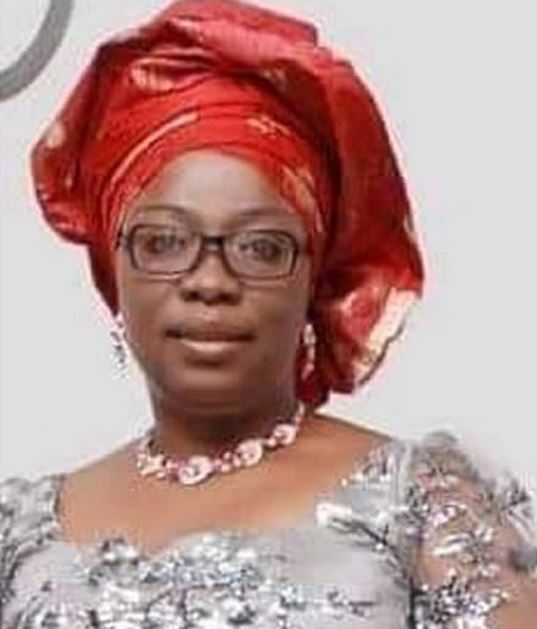 Anuri Maduwuike
Gunmen, who abducted the wife of the Anglican Bishop of Ikeduru Diocese in Imo State, Anuri Maduwuike, had set her free, Punch Metro reports.

She was released after an undisclosed amount of money was purportedly paid as ransom.

The Bishop’s wife who was waylaid and abducted on Friday at Ekemele while she was going home from Owerri, was let go on Sunday by her abductors.

A source in the church who does not want his name in print told our correspondent on Monday that the kidnappers had earlier demanded N8m ransom.
The source said “To the glory of God, our bishop’s wife has been released. She was released on Sunday. Her kidnappers had initially demanded an N8m ransom.”

“God answered our prayer and she was released unhurt. She has been reunited with her family. It was not a happy moment for the Church of God. The diocese was in a sad mood until she was released.”

It was gathered that the bishop, Emmanuel Maduwuike, had a week before the abduction of his wife unveiled one of his books.

The Police Public Relations Officer in the state, Orlando Ikeokwu, could not be reached for comment but a police source who pleaded anonymity confirmed the development.
Top Stories

NAPTIP Hands Over 5 Trafficked Children To Their Parents, Arraigns Suspect In Court