Despite the difficult nature of any deal to land the Brazilian, Barca are meeting with the Ligue 1 club. 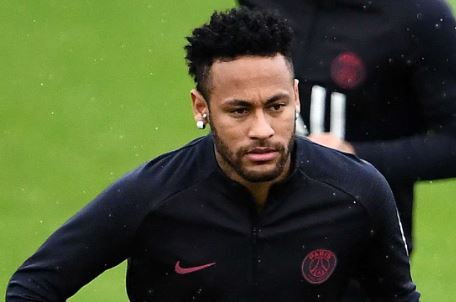 Neymar
The La Liga champions are making a last-ditch attempt to sign the Brazilian.
Barcelona are planning a second face-to-face meeting with Paris Saint-Germain representatives over the potential signing of Neymar, according to Esports RAC1.
Despite the difficult nature of any deal to land the Brazilian, Barca are meeting with the Ligue 1 club to see if there is any possibility of re-signing their former player.
However, negotiations have not been particularly positive so far and the Catalan giants are keen to make a last-ditch effort to land the 27-year-old forward.
Alexis Sanchez is set to complete his Inter move soon as a deal is imminent, according to Corrire della Serra.
The Chilean will arrive as part of a loan deal with Inter paying €5 million (£4.5 million/$5.55 million) to sign him.
Inter have made move for Sanchez with a loan of Joao Mario to Lokomotiv Moscow.
Top Stories