Police have continued to grill the Senior Pastor of Commonwealth of Zion Assembly, Biodun Fatoyinbo, over the s*x allegations against him. 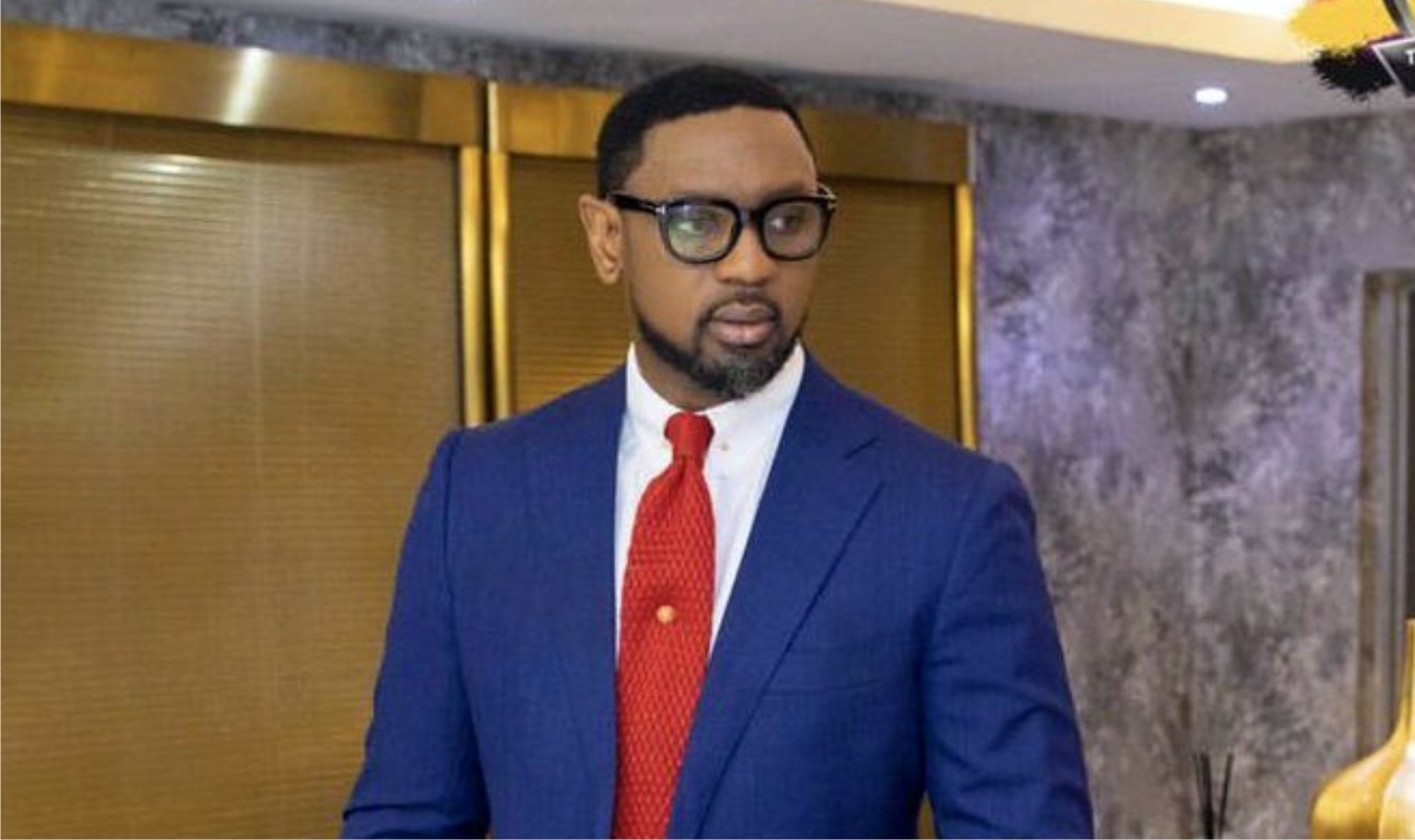 Biodun Fatoyinbo
According to Punch Metro, the police have directed the Senior Pastor of Commonwealth of Zion Assembly, Biodun Fatoyinbo, to report  today  for more questioning  over the rape allegation levelled against him by Busola, wife of popular artiste, Timi Dakolo.

Fatoyinbo spent Tuesday night and the better part of Wednesday at Force Criminal Investigation Department, Garki Area 10, Abuja, where he was grilled by detectives led by Assistant Commissioner of Police, Adaku Anya.

Dakolo alleged that the cleric raped her  when she was a teenager in  her parents’ home  in Ilorin, Kwara State.

Fatoyinbo reportedly spent Tuesday night at the FCID following his inability to perfect his bail conditions.

He was said to have left the police on Wednesday morning to freshen up after which he returned to the FCID for another session with the investigators.

Force spokesman, DCP Frank Mba, said Fatoyinbo had been asked to return for another round of questioning, adding that the investigation into the allegations would soon be concluded.
He stated, “We are taking our time to ensure that the investigation was properly carried out. It is premature to talk about the details of the investigation. So, I won’t be able to tell you whether a prima facie case has been established against him. We have directed him to come again tomorrow (today), for further questioning.”

There are indications that the cleric may be charged if the police find  him culpable for the alleged crime.

A number of witnesses and past victims have reportedly volunteered statements to the police.
Top Stories