Shocker: Man Kills Himself by Jumpng Into A Lake After Doing This To His Wife


In what will come across as a really shocking development, a man has killed himself after assaulting his wife. 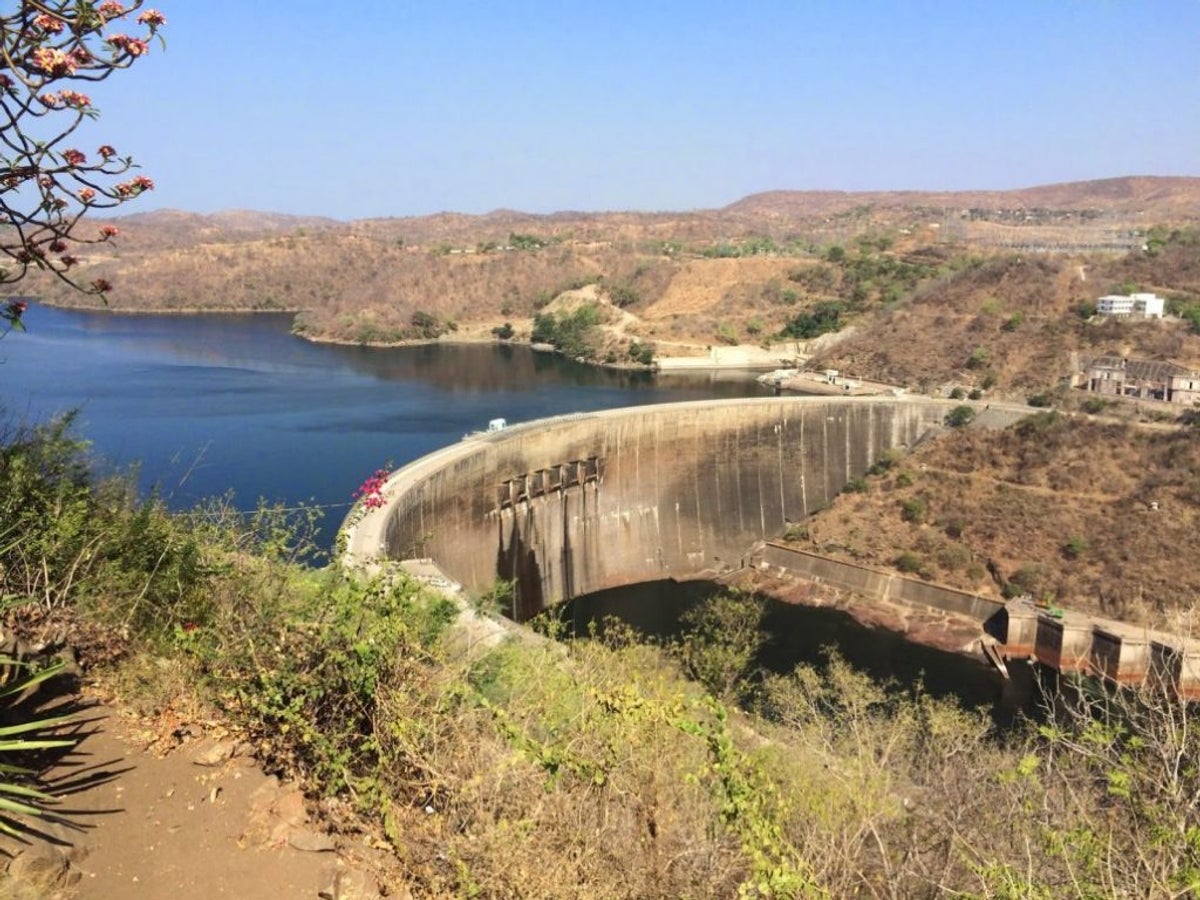 File copy: Lake Kariba
A Zimbabwean man, 42,  on Tuesday, jumped to his death in the Lake Kariba, after thinking that his wife, who he beat up, had died.

The man, whose name was not revealed by police had reportedly thought that he had killed his wife following the assault, yet she had only lost consciousness.

National police spokesperson, Assistant Commissioner, Paul Nyathi, confirmed that the man’s body was later recovered on the shores of Lake Kariba.
Nyathi said, “On August 27, 2019, around 12:00 p.m., a 42-year-old male adult in Kariba had a misunderstanding with his spouse at their residence.

“The male adult struck his wife with an unknown object and she lost consciousness.

“The man fled from the scene and his body was later found on the shores of Lake Kariba.

The woman was taken to hospital where she was treated and later discharged.

We reiterate that members of the public should not resort to violence when embroiled in domestic disputes.”
Top Stories