Photos have emerged from the scene where popular comedian, Kevin Hart had a horrific accident. 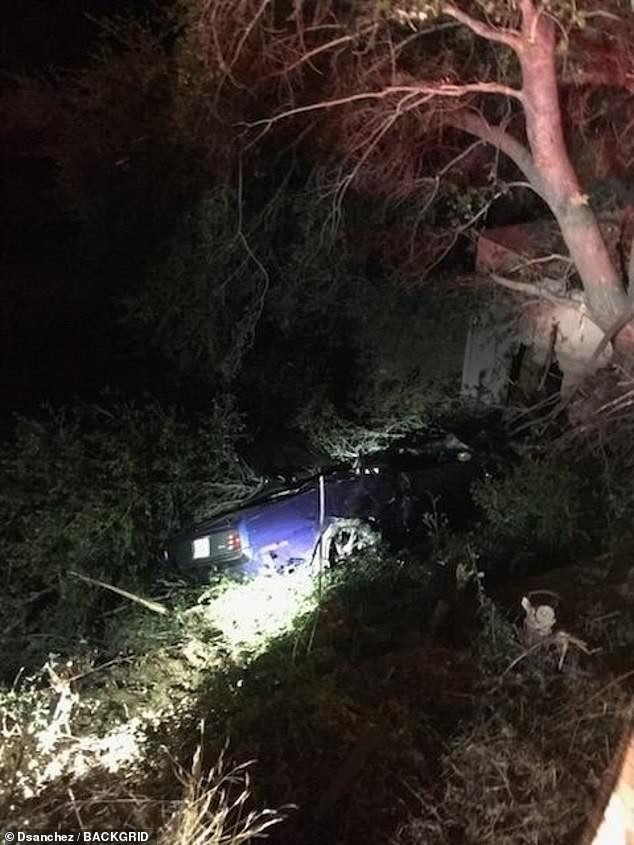 Scene of the incident
These are some terrifying photos from the scene where Kevin Hart suffered 'major back injuries' in a car crash
It will be recalled that the comedian was involved in a vehicle collision in the early hours of Sunday morning (September 1) in the hills of Malibu.
According to TMZ, he reportedly sustained a 'major back injury' when his vintage Plymouth Barracuda veered off the road and down a hill off of Mulholland Highway around 1am.

The publication also reported that Kevin who was 'not driving' at the time - was 'trapped' in the vehicle with two other people.
See more photos below: 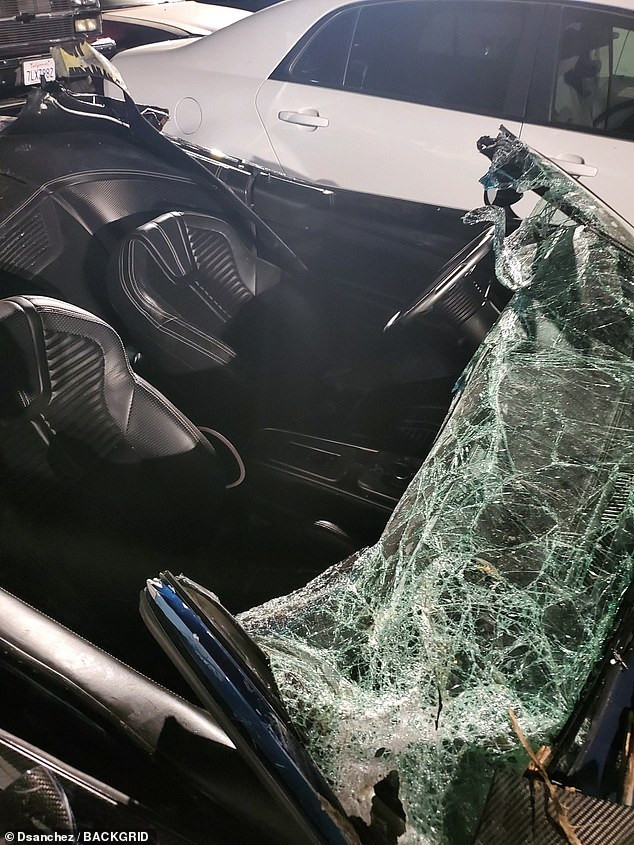 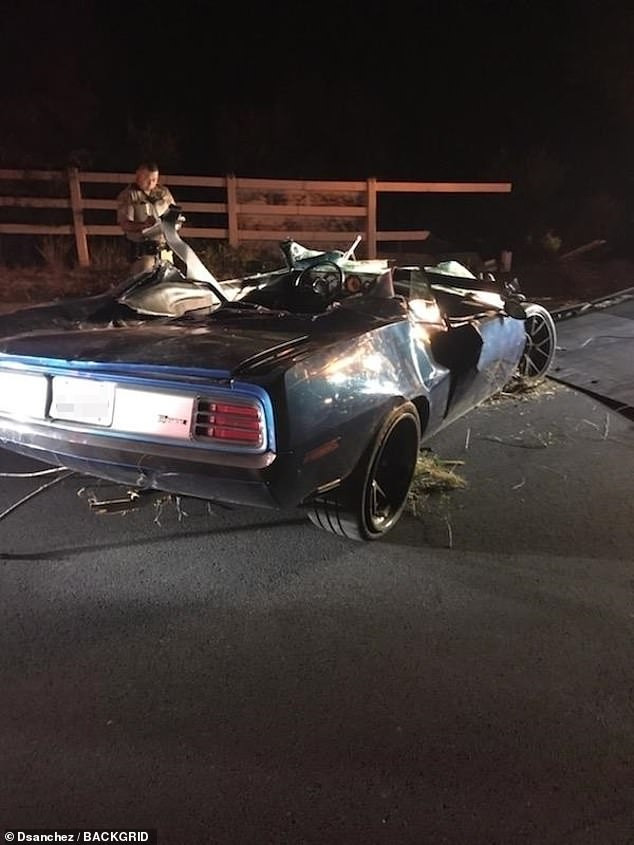 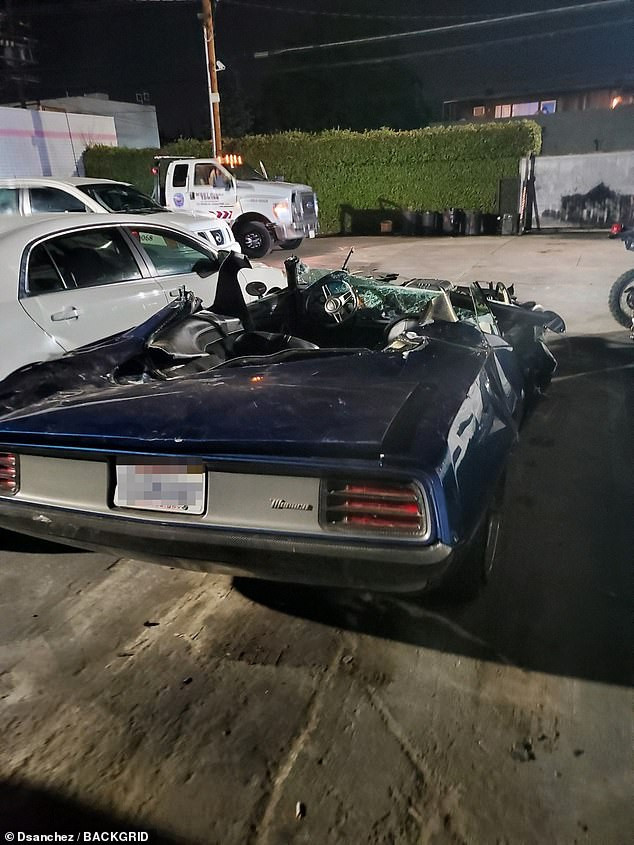 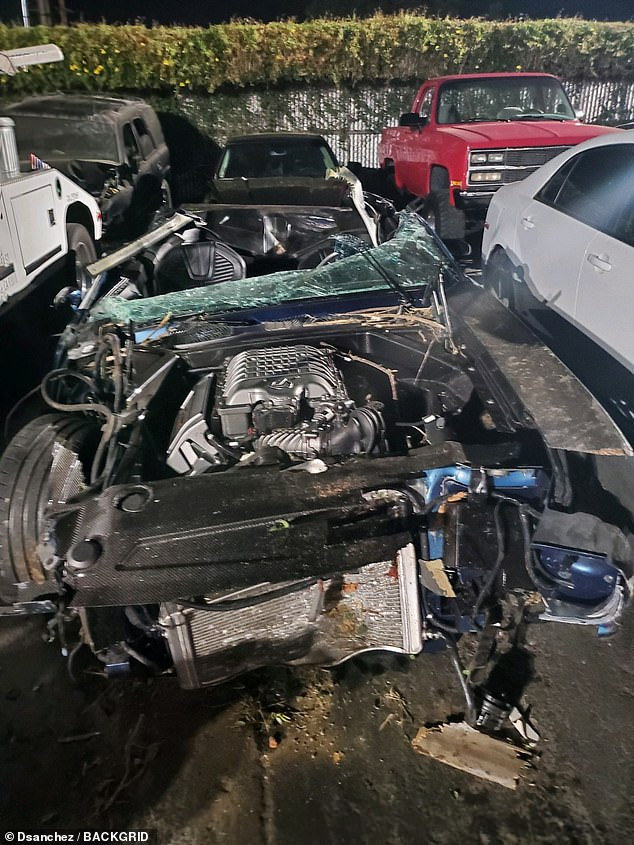 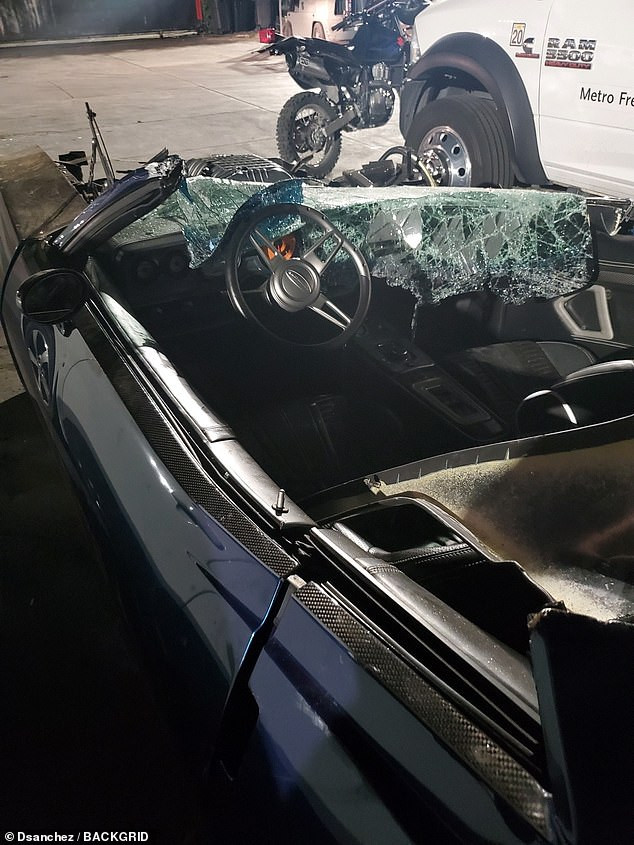 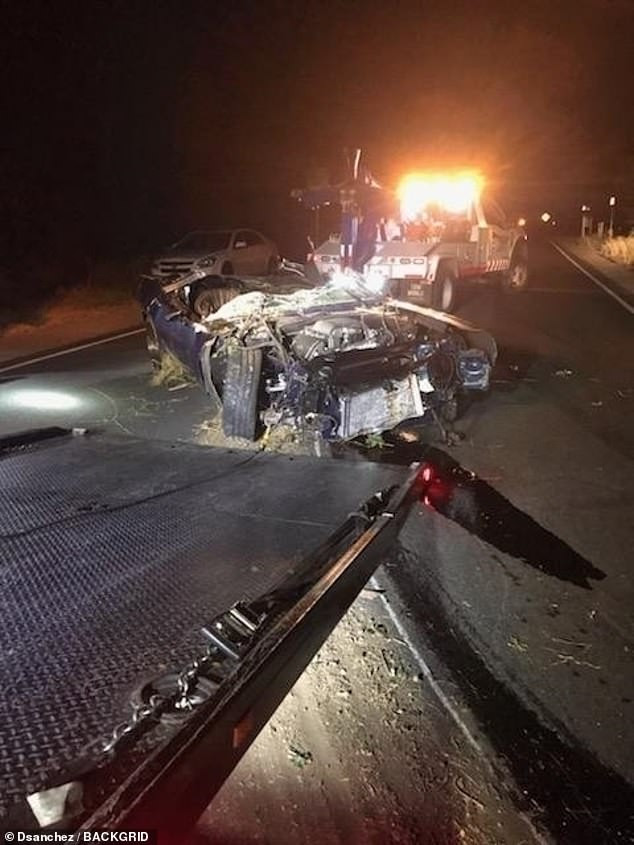