There are certain quick facts you need to know about the evicted BBNaija housemate, Sir Dee. These are some of those things. 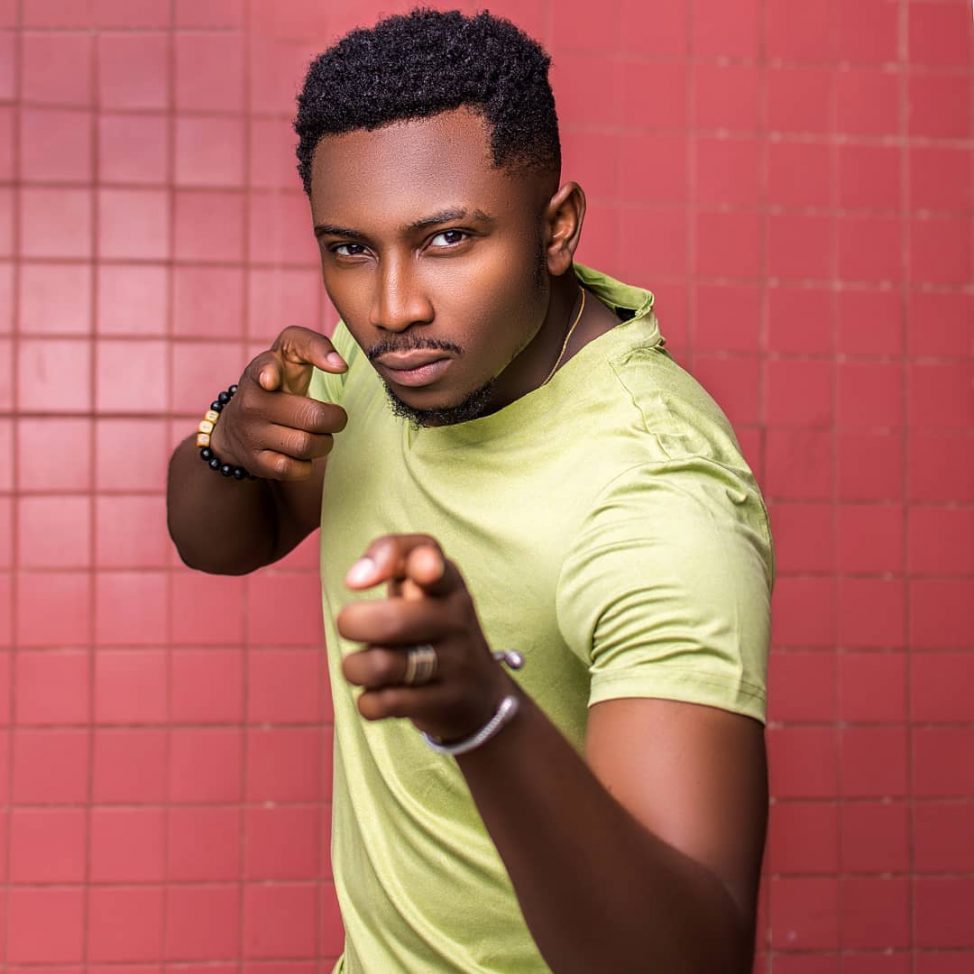 Reality TV show Big Brother Naija held its eviction show on Sunday, September 1 which had two housemates take a bow from the race.

One of the housemates to get evicted was Sir Dee.

Being the second housemate to be Evicted from last night’s show and the fourteenth housemate to take a bow from the Pepper Dem Season, Sir Dee was greeted with resounding loud cheers as he joined Ebuka on stage
When asked about having feelings for Diane, Sir Dee said he only had a “brother, sister” relationship with her and did not feel anything more for her. To him, he wouldn’t have had anything with Tacha in the House because he considered her as “too hot” to be in a relationship with.

He plans to go into his passion for graphics design and plans to take the business seriously outside the House.

In addition, he would like to delve into the entertainment industry and try his hands on whatever may come his way in that field.

But before we begin watching him again on our screens, here are 6 quick facts about Sir Dee:
Top Stories